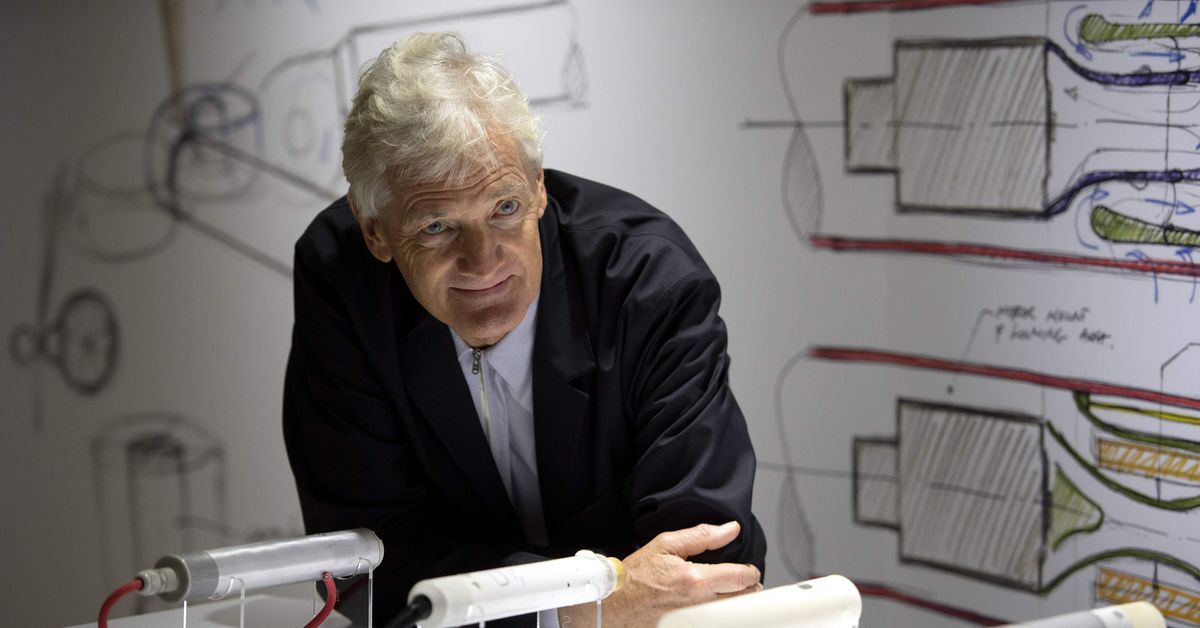 Dyson’s canceled electric vehicle was known internally as the N526, would have had a 600-mile range per charge and could go from zero to 62 mph in 4.8 seconds, company founder James Dyson said in an interview with the (London) Sunday Times. James Dyson says he even drove the prototype of the SUV-style vehicle, meant to rival Tesla’s electric vehicles, “secretly in a screened-off compound.”

The vacuum cleaner company’s short-lived electric car project started in 2017, and at one point some 600 people at Dyson were working on it. In 2018, Dyson said it would build a manufacturing plant in Singapore to make the EVs, and was also working on developing solid-state batteries for the vehicle.

Sir James Dyson, Britain’s richest man, spent £500m developing an electric car to rival Tesla’s. Then he scrapped it before the first prototype took to the road. He tells John Arlidge why https://t.co/mIVmVFnN6D

But after spending £500 million (about $605 million) of his own money on the project, James Dyson scrapped the EV plans last October. He told staff in an email “though we have tried very hard throughout the development process we simply can no longer see a way to make it commercially viable,” adding that the company would “concentrate on the formidable task of manufacturing solid-state batteries” as well as other “fundamental” technologies such as machine learning and AI.

The Dyson car weighed 2.6 tons and had a top speed of 125 mph, with twin 200kW electric motors, according to the Times.

“There’s huge sadness and disappointment,” Dyson said in the Times interview. “Ours is a life of risk and of failure. We try things and they fail. Life isn’t easy.”

More recently, Dyson had spent about $25 million building a breathing ventilator meant for COVID-19 patients, using the company’s existing motor technology. The UK government told the company last month the ventilator was not needed, but James Dyson said he did not regret the resources the company devoted to the so-called CoVent project. “I have some hope that our ventilator may yet help the response in other countries, but that requires further time and investigation,” he said.

The Times spoke to Dyson for its annual rankings of the UK’s wealthiest people. James Dyson topped the Sunday Times Rich List for the first time, with an estimated fortune of £16.2 billion (about $19 billion).