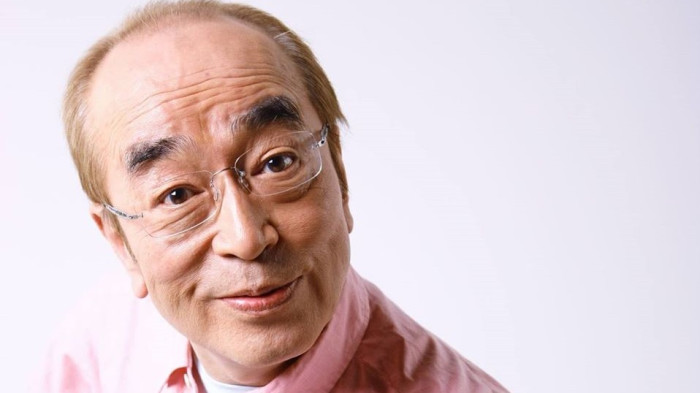 Veteran Japanese comic Ken Shimura, who was hospitalized for pneumonia on Monday, tested positive for the novel coronavirus on Tuesday, his agency announced Wednesday. His condition is not currently critical.

Shimura is the first prominent entertainment world figure in Japan to test positive for the virus. He was set to star in the new Yoji Yamada film “God of Cinema” that Shochiku is producing to mark its 100th anniversary as a film studio. The shoot, originally scheduled to start late this month, has now been postponed indefinitely. Television programs featuring the 70-year-old Shimura, who has been a fixture on the small screen for decades, have also been affected.

His role in “God of Cinema” as a lovable ne’er-do-well who has been a life-long film fan would be his first starring turn in a feature. The film was scheduled for a December release.

Shimura appears in “Yell,” a morning serial drama that will begin airing on public broadcaster NHK on March 30. He also hosts two variety shows – one the Fuji TV and the other on the NTV network. Reshoots or schedule revisions have yet to be announced.

Japan reported its highest daily count of 71 coronavirus infections on Tuesday, bringing the total to 1,211, excluding the 712 cases from the Diamond Princess cruise ship that is docked in Yokohama. Tokyo has 171 cases. The total number of fatalities is 53.

On Tuesday, Prime Minister Shinzo Abe announced that the 2020 Tokyo Olympics, originally set to start on July 24, would be postponed one year due to coronavirus concerns.