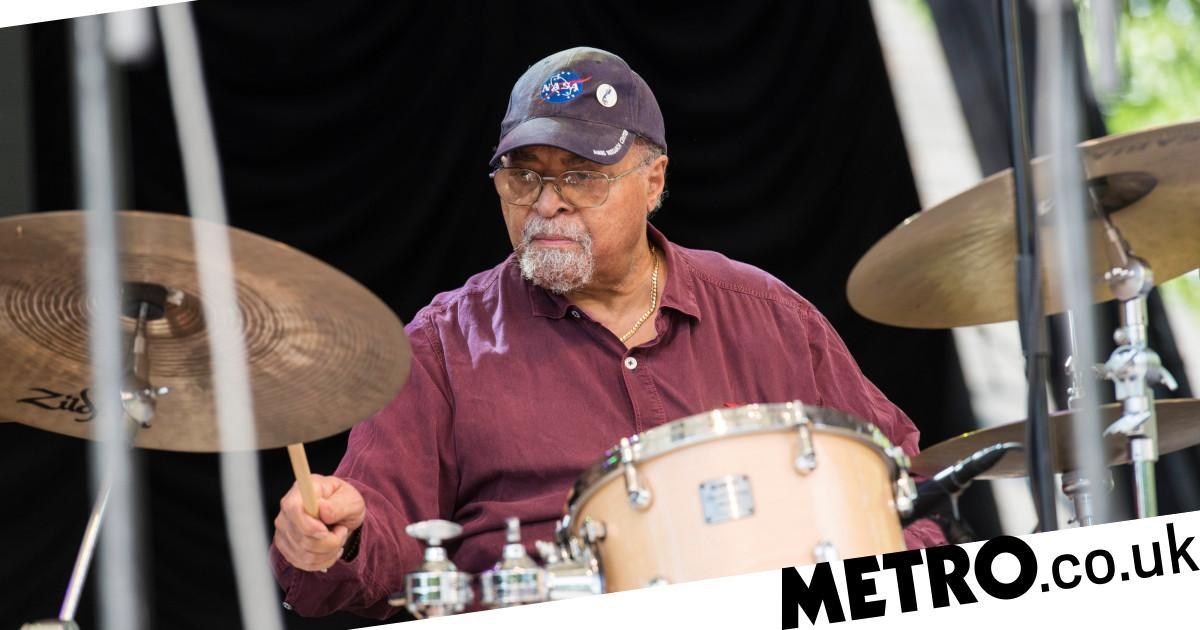 The musician, who was famously part of the band on Miles Davis’ Kind of Blue album, passed away in his New York home on Sunday, according to reports.

According to NPR, his wife Eleana Tee Cobb confirmed that he had died due to lung cancer.

Cobb was the last surviving member of Miles Davis’ ‘First Great Sextet’ and performed on albums like In Person Friday and Saturday Nights at the Blackhawk and Sketches of Spain.

The musician and his band Miles Davis bandmates, bassist Paul Chambers and pianist Wynton Kelly, payed together until 1969.

Earlier this year, Cobb’s daughter, Serena, created a GoFundMe for her father when they decided to care for him with an out-of-pocket holistic approach for his medical needs.

She wrote: ‘For the past 2 years he’s been dealing with some medical issues that have been causing severe challenges for him physically.

‘Unfortunately he has been unable to receive proper treatment due to financial struggles,” Serena wrote in the fundraiser, which raised nearly $100,000.’

She added: ‘We’ve chosen a holistic approach which requires 100% out of pocket coverage for both treatment and visits, as it isn’t covered by insurance.

‘He is also currently in need of a full time care giver.’

Following the news, musician Ted Gioia tweeted: ‘This is a devastating loss—the death of a beloved musician, but also the end of an era, as we lose the last surviving member of a historic ensemble.’

MORE: What is Little Boy Blue about? The true story behind the Stephen Graham drama