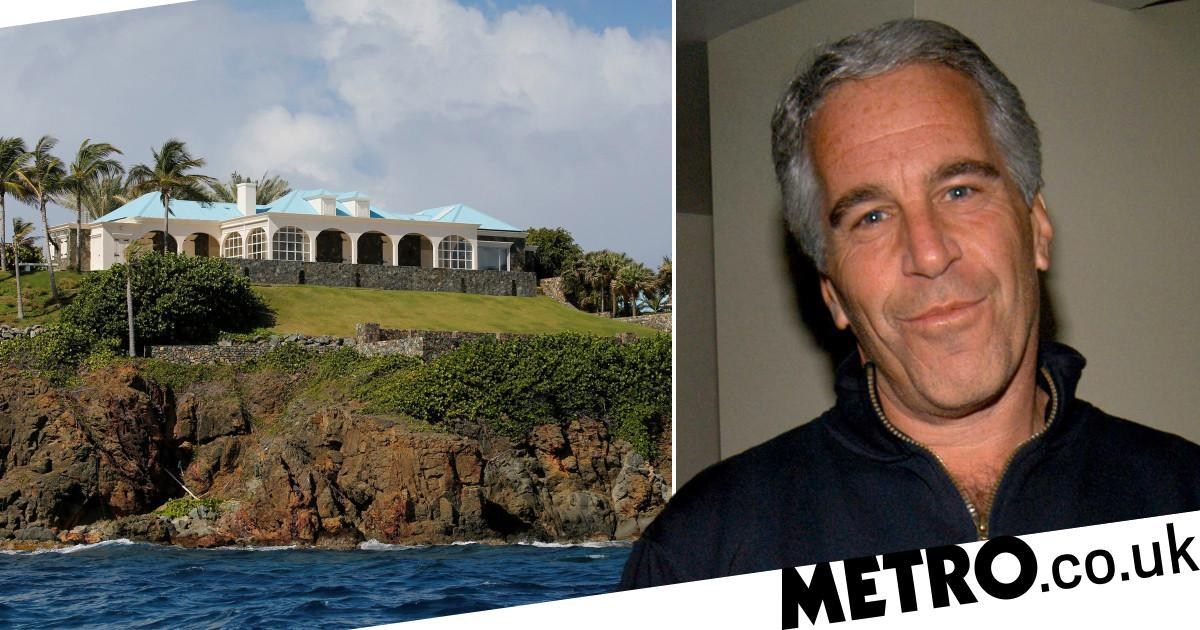 Netflix’s new documentary Jeffrey Epstein: Filthy Rich is set to lift the lid on the life and crimes of the multi-millionaire, and the alleged underage sex trafficking ring he operated before his death.

The explosive new four-part series will focus on major aspects of the convicted paedophile’s life and inner workings, with particular focus on Epstein’s own privately bought island.

Epstein would entertain some of the world’s elite at the island – including politicians, celebrities and royalty – with lavish parties.

Many deny any knowledge of his wrongdoing, but according to numerous reports and the documentary, the island was also a base for his horrific crime syndicate, raising questions about who was involved and what Epstein went to his grave hiding.

Here’s what we know…

Where is Epstein Island?

Epstein Island’s official actual name is Little Saint James – and it’s a small island off the coast of St Thomas in the Caribbean Sea.

Part of the US Virgin Islands, the small piece of land comes in at around 74 acres.

Currently the main island is made up of a main mansion and a series of guest cottages, a helipad, a bath house, a cinema and a library.

There is also access to a lagoon, as well as the beach.

Residents of the island also get the added bonus of a 90% reduction in corporate income tax if they were to employ at least 10 people.

When did Jeffrey Epstein buy the island?

Jeffrey Epstein decalred Little Saint James as his primary residence before his death in 2019.

In the 21 years he owned the island, residents of St Thomas and those who would frequent it renamed it ‘The Isle Of Sin’ or, most commonly, ‘Peadophile Island’.

Nine years after the isle was purchased, Epstein was convicted for the first time of unlawful sexual activity with a minor.

However despite the conviction he would continue to hold parties for celebrity friends and political pals.

The island is only accessible by plane or by helicopter, with Epstein using his private jet (later dubbed the Lolita Express) to fly guests over.

Who is alleged to have visited Epstein Island?

Epstein Island, while known for its sordid parties and alleged abuse, was also used for conferences and meetings by the billionaire’s associates.

Before Epstein’s first conviction, Stephen Hawking was photographed visiting the Island alongside at least 20 other scientists for a barbecue in 2006.

They were there for a science conference, paid for by Epstein, in the neighbouring St Thomas, before the party.

It’s not suggested that anything untoward happened at the time.

Former President Bill Clinton is alleged to have been one of the visitors of the island, but he has repeatedly denied ever going there and claims no prior knowledge of Epstein’s illegal activities.

In Filthy Rich, a former worker on the island claims to have seen Clinton there with Epstein, at a time when there were no other guests present.

Virginia Roberts-Guiffre, one of Epstein’s alleged trafficked victims, also claims to have seen him on a trip to the island.

Roberts-Guiffre also claims that, after being roped into working for Epstein, had sex with Prince Andrew at the age of 17, something the Prince has adamantly denied.

It was claimed Bill Gates had been a visitor, but subpoenaed flight records from Reuters confirmed this to be untrue.