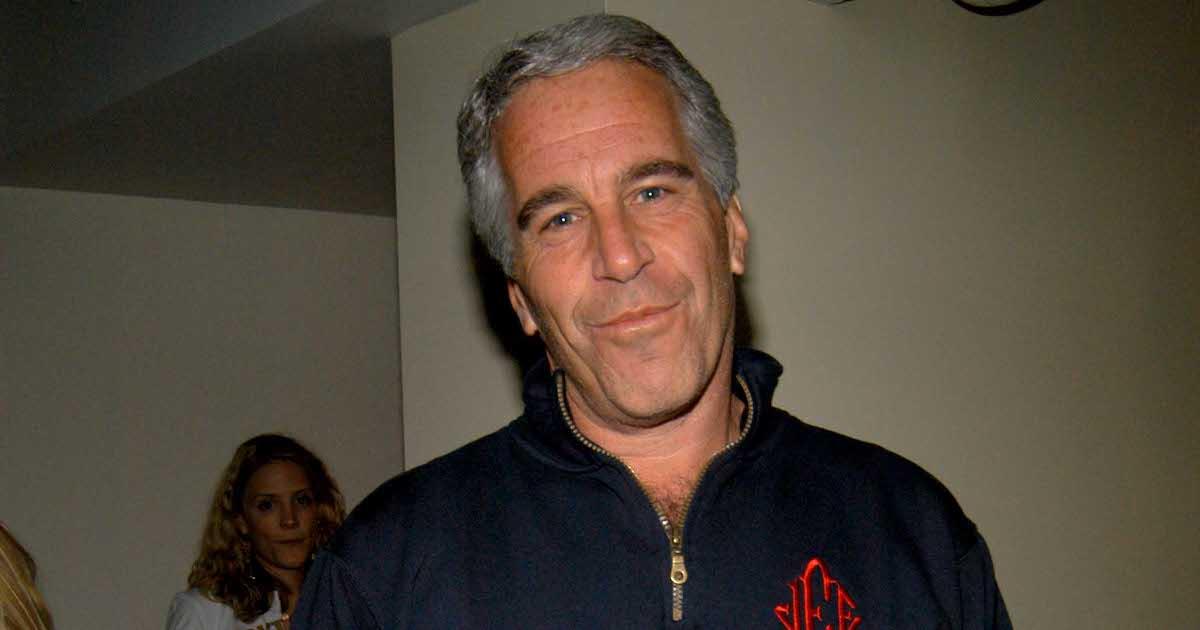 When Epstein was originally arrested, headlines blared that the financier was a billionaire business tycoon. In late June of 2019, shortly before Epstein’s alleged suicide, federal prosecutors confirmed that they had determined his net worth from documents they received from a financial institution.

His impressive real estate portfolio also reported to be valued at $200 million, per The New York Times. Epstein’s infamous home on the Museum Mile in Manhattan has an estimated value between $75 and $80 million alone.

Epstein’s private Little Saint James Island, which served as the site for many of his illegal actions, is also reportedly worth around $65 million. He also had residences in Paris, Palm Beach, and New Mexico, and he bought Great St. James in the U.S. Virgin Islands as well.

At the time of his arrest, Epstein also allegedly owned 15 high-end vehicles and two private planes. His yearly income was reported to be $10 million.

Epstein’s exact net worth at the time of his apparent suicide has been a topic of discussion because of the mysterious nature of how he made his money. In a will that he drew up just two days before his death, Epstein’s net worth was valued at $577 million.