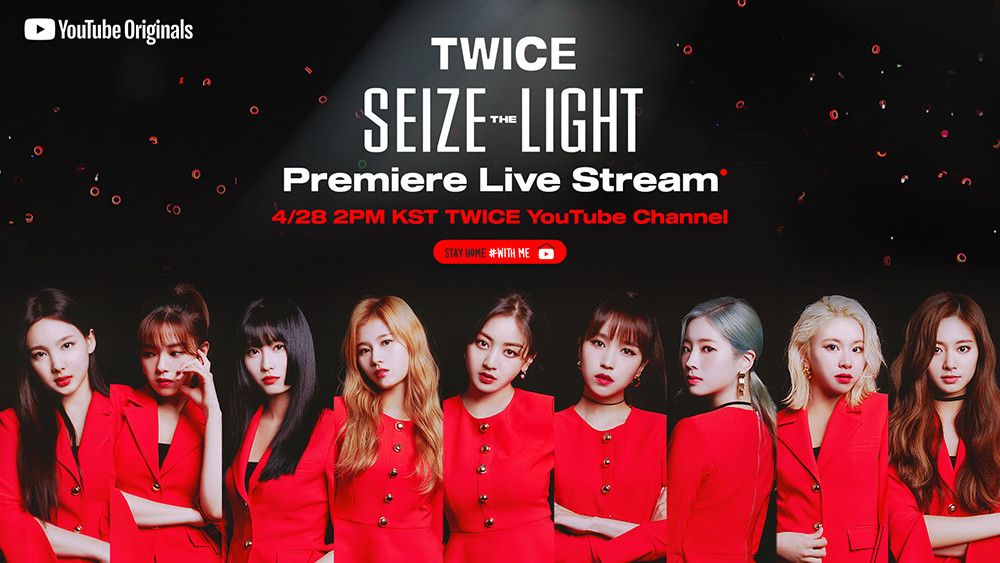 On April 28 at 2 PM KST, TWICE greeted each followers and the press via a web based press convention for the grand premiere of their YouTube unique documentary collection, ‘Seize The Mild‘!

Throughout this press convention, TWICE’s chief Jihyo formally confirmed the group’s comeback date by asserting, “We will probably be making a comeback with a brand new title monitor ‘Extra N Extra‘ on June 1.”

Member Chaeyoung additionally added, “This will probably be our first album in about 9 months. We’ve got already completed recording the songs on the album and filming our MV. Now all that is left to do is to go and see our ONCE.”