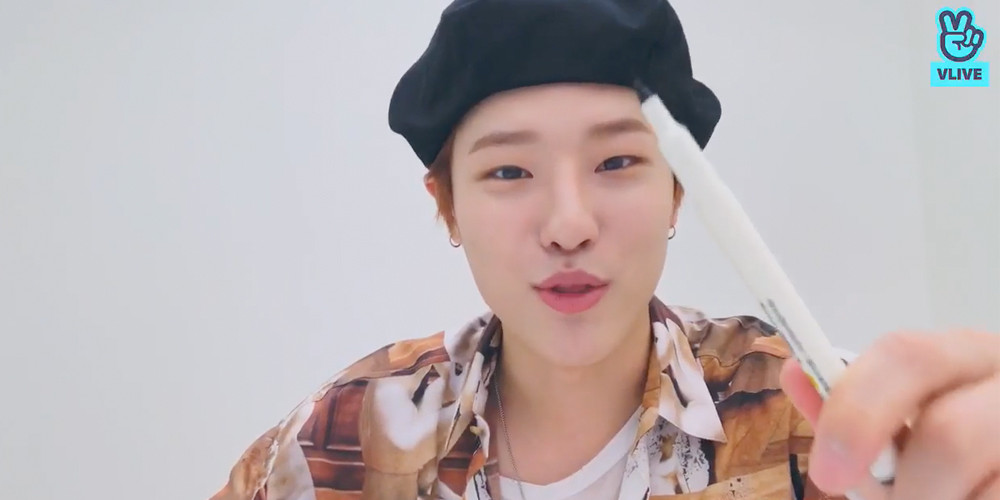 Idol-turned-solo artist Jo Seung Youn, well-known by followers as a former X1 member in addition to a member of UNIQ, has confirmed his official fanclub title for his solo promotions!

Again on Could 5, Jo Seung Youn frolicked along with his followers in gentle of Kids’s day in Korea with a ‘V Dwell‘ broadcast. The primary agenda of the printed was to announce which fan-submitted title was chosen because the winner of the fanclub-naming contest!

In the meantime, Jo Seung Youn is gearing as much as return with a brand new solo album a while this summer time, in June. Congratulations to the fanclub on deciding on an official title!