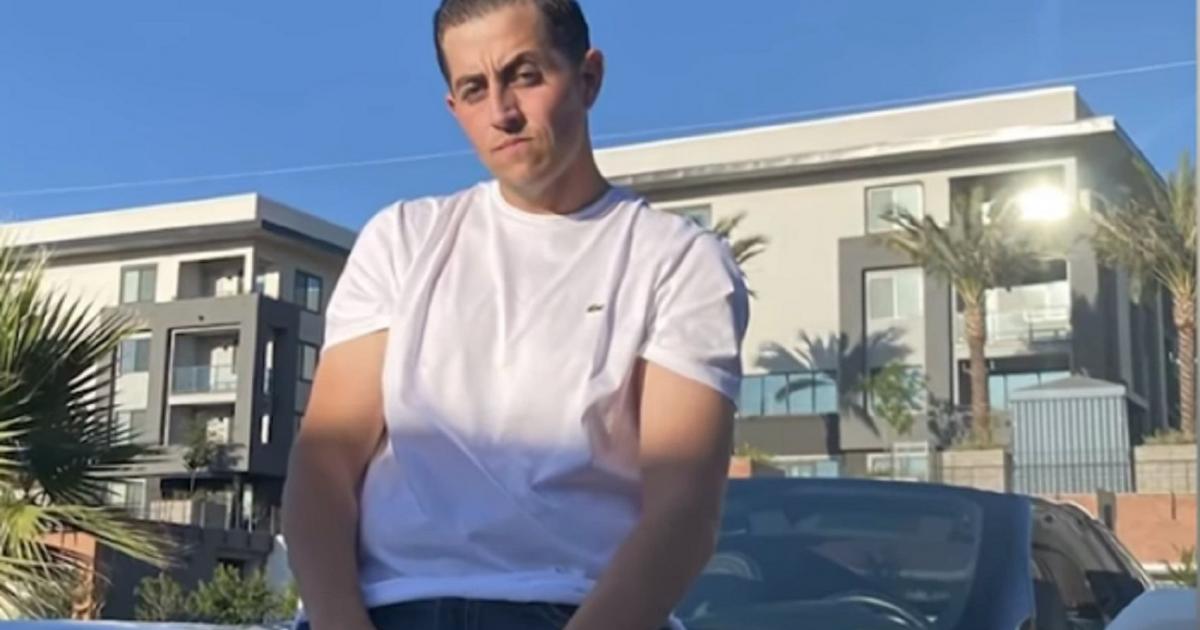 Jorge Nava finally ended his 2-year prison sentence. It looked like the “90 Day Fiance” star already has an idea as to what he will do after his stint in jail. In a recent interview, Jorge said that he plans to get back to doing what he does best. He said that he will cultivate marijuana again as soon as he returns to his home. According to him, he always believed that his talents lie in cultivating weed. He wanted to have the chance to get back to what he is passionate about soon. However, he admitted that it will be difficult for him to work in the medicinal marijuana industry. His record as a convicted felon could cause people to hesitate in hiring him.

In an Instagram post, Jorge Nava confirmed that he had an early release last week. He is now free to pursue whatever projects he had that got stalled because of his arrest. In the caption of the post, he used the hashtag #freedom to celebrate his release. He also attached a photo of himself posing in front of a luxury car.

Based on prison records, it looks like Jorge Nava is still under community supervision. There is also a chance that he got released early to prevent him from contracting COVID-19 in jail. In another post, he also said that he is praying for people affected by the current pandemic. He also teased that he will be more active in the “90 Day Fiance” community soon.

He also recently talked about his life in prison. On “90 Day Fiance: Self-Quarantined,” he confirmed that it was tough. The fact that he did not have any external support group made things more difficult for him.

Why was Jorge Nava arrested?

It can be recalled that Jorge Nava got arrested in September 2018 after he was caught with almost 300 pounds of weed in his car.

Because of what happened, he was required to serve 2.5 years in an Arizona prison. Despite the horrible prison condition, Jorge did his best to turn his experience in jail into good. Because of the terrible food and regular exercise, he lost 128 pounds. In his past interviews, the “90 Day Fiance” star already looked much different than how he appeared on the show.

He looks much slimmer and taller now compared to how he was before.

Weeks before his release, Jorge Nava revealed his plans to divorce wife Anfisa Arkhipchenko. According to him, he will do it as soon as he gets out of jail. Anfisa Arkhipchenko, however, attacked Jorge. She felt that he mischaracterized their mutual decision to divorce. According to her, they agreed to go on separate ways months before. Jorge Nava currently appears on a new “90 Day Fiance” spinoff miniseries. Self-Quarantined airs every Monday at 08:00 PM ET on TLC. Stay tune for more news and updates.