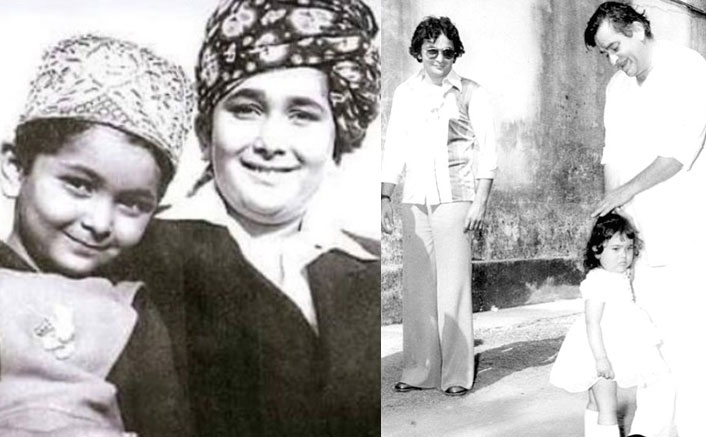 Quickly after the dying of her uncle, actor Rishi Kapoor on Thursday, Kareena Kapoor Khan rushed to HN Reliance Hospital in Mumbai to be with late actor’s spouse Neetu and son Ranbir Kapoor.

Rishi, who’s the brother of Kareena’s father, Randhir Kapoor, died in hospital after a two-year battle with leukemia. He was 67.

Kareena Kapoor even took to social media to bid adieu to her uncle, who’s fondly known as Chintu. She posted a cute childhood image of Rishi and her father Randhir Kapoor, and wrote: “The very best boys I do know… Papa and Chintu uncle.”

Kareena’s elder sister Karisma too mourned Rishi Kapoor’s dying. She uploaded an outdated image of herself as a toddler together with her father and uncle Rishi Kapoor.

“At all times trying over household,” Karisma captioned the picture by which Rishi Kapoor is seen sporting huge pants and sun shades.