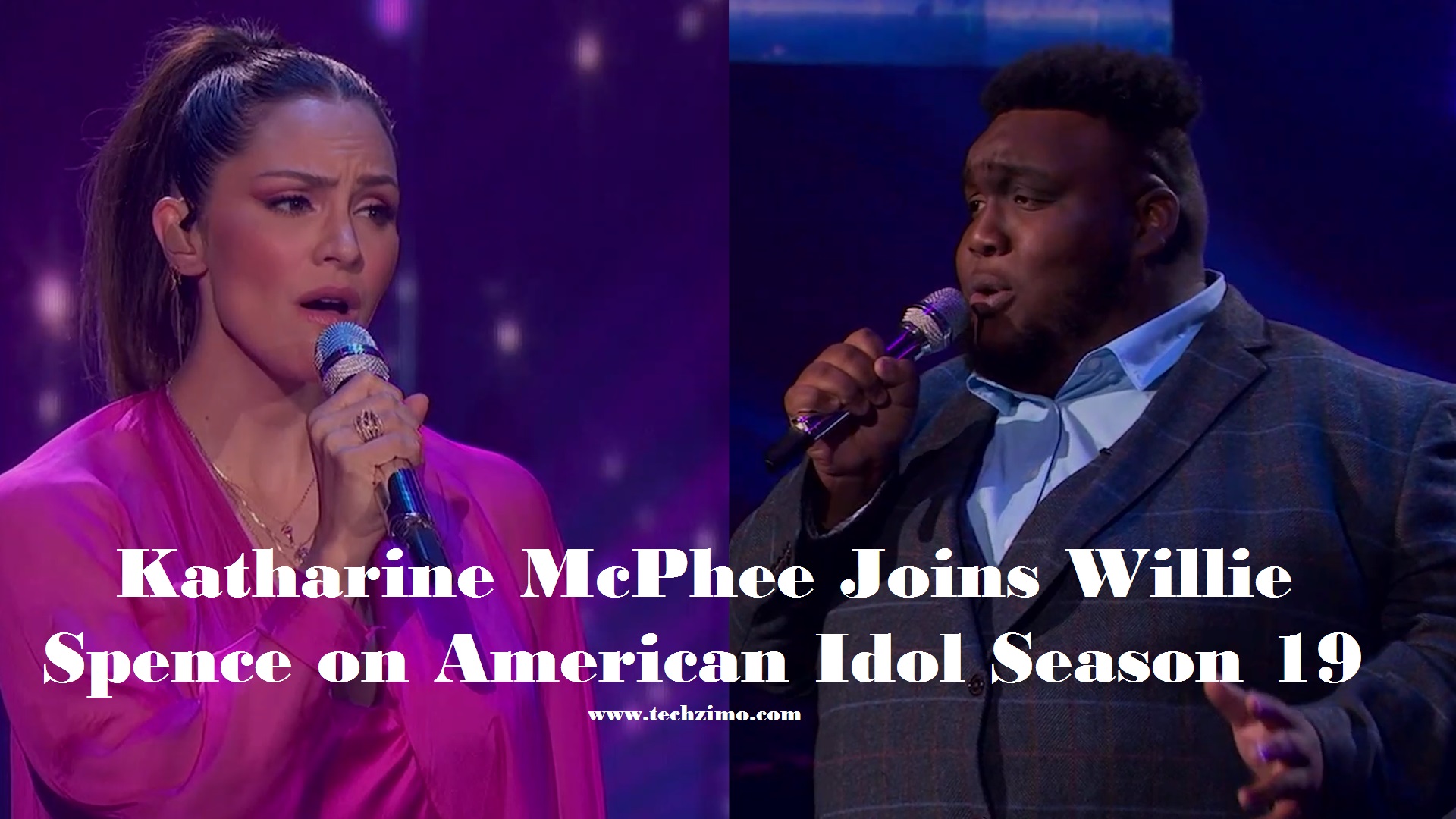 The Sunday’s American Idol was all about vocals, awe and starry spotlights. The episode was packed with some amazing performances and star studded duets of the contestants. Out of all the performances, there was one that caught all the eyes and attention. It was when Katharine McPhee joins Willie Spence for a duet called “The Prayer”. It was literally like the world just stopped for a moment and there was nothing to say than just admire the singers.

Who is Katharine McPhee ?

Katharine McPhee is an American actress, singer and song writer. She also appeared as a contestant on the same show somewhere in 2006  and was the runner up.

Her father, Daniel McPhee, was a television producer and her mother, Peisha (née Burch) McPhee, has been a vocal coach on American Idol since 2011.

She has given some massive hits to the music world which include Over It, Had It All which also were her initial releases.

McPhee later went on to join television and theater.

The Sunday episode of the reality show had two performances each by all the contestants. One being their solo performance and the second being their duet with the singers from the industry.

The Show Stopping Duet was when Katharine McPhee joins Willie Spence for the performance. The judges were left spellbound.

You don’t believe us ?

Well have a look yourselves !

The judges couldn’t stop themselves from praising each and every part of this performance.

Richie said,”In our business, you don’t want to be a singer, you want to be a stylist, You have your own lane, and it’s just mesmerizing to watch you.”

Highlights from the performance 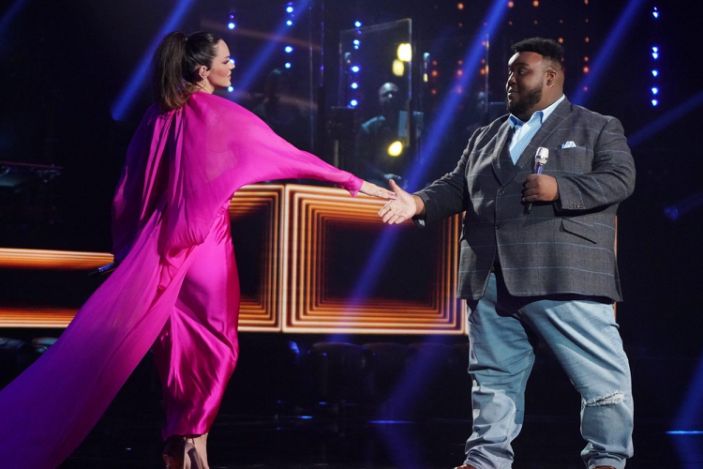 It isn’t just the duet performance that caught the attention. The judges asked Willie about his future plans and he said that he wants to win a Grammy in next 5 years.

This literally moved the judges.

Katharine McPhee praised Spence for his singing. She also said that its not just the way you sing that matters. According to her, its also the selection of the song. This is so, because the selection shows how powerful is your singing. She went on to add,“He made ‘The Prayer,’ something that Andrea Bocelli sings, sound like something that Willie would sing,” in his praise.

Undoubtedly, the performance had to be a Show Stopper.

An internet singing sensation and a singing diva, what a combination. There couldn’t have been a better duet for Willie.

The song that they performed together is called “The Prayer” by Andrea Bocelli and Celine Dion. Spence dedicated the 1999 hit to his grandfather, who had recently died, while McPhee dedicated the song to her late father.

We so want Willie Spence to fulfill his dream of winning a Grammy soon.