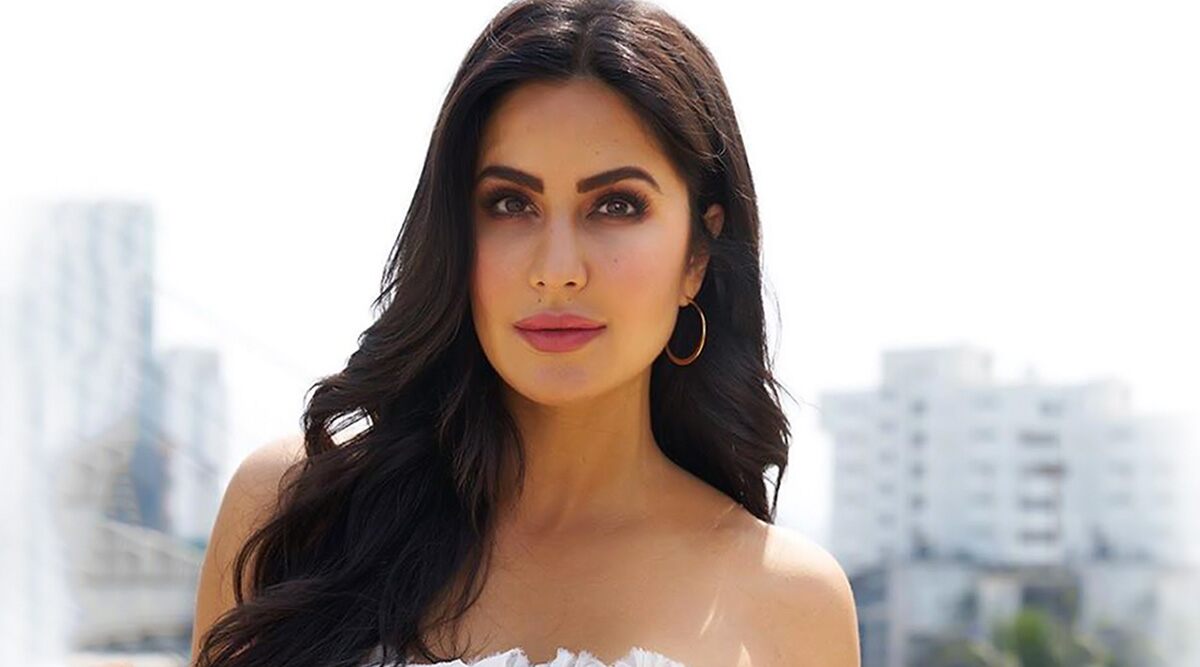 Informing fans, the actress took to Instagram and shared:

“I have tested positive for Covid-19. Have immediately isolated me and will be under home quarantine. I’m following all safety protocols under the advice of my doctors. Requesting everyone who came in contact with me to get tested immediately too. Grateful for all your love and support. Please stay safe and take care.”

The past few weeks have been a terrible time for Bollywood. Multiple celebrities and countless others who are behind the camera have fallen prey to the novel coronavirus.

Katrina’s diagnosis came a day after actor-rumored boyfriend Vicky Kaushal shared he had tested positive for the coronavirus. Besides Vicky, his Mr. Lele co-star Bhumi Pednekar has also contracted the virus. Katrina Kaif was reportedly shooting for her upcoming film Tiger 3 with Salman Khan in the past couple of weeks.

Katrina Kaif starrer ‘Sooryavanshi’ is schedule to hit the screens on April 20, but recently the makers announce in a statement that its release has been postponed.

With Maharashtra being the most COVID-affected state at 4,52,445 cases, the Mumbai-based entertainment industry, which was trying to return to normalcy, post last year’s nationwide lockdown, has suffered a major blow.