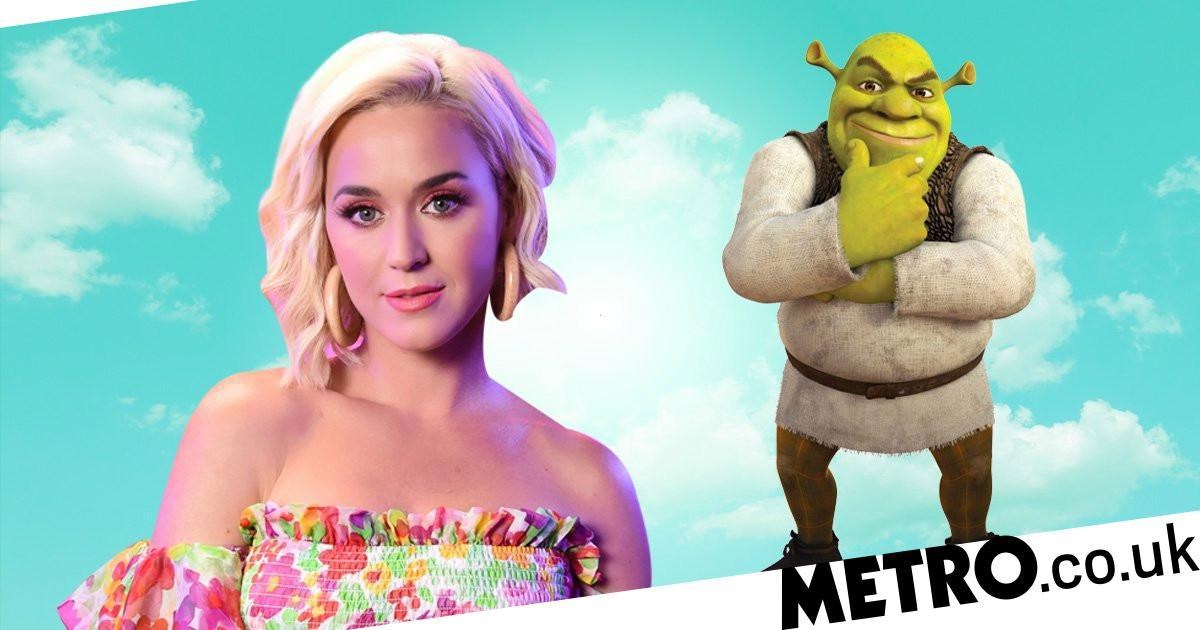 Katy Perry has joked that pregnancy has ‘turned her into Shrek size-wise’.

The Daises singer is expecting her first child with fiancé Orlando Bloom, and she opened up on what quarantine has been like for her, during the coronavirus pandemic.

Speaking to Radio.com, she said: ‘My friend said it best the other day. She said, “Anyone that is thriving in week nine of quarantine is a freaking psycho.”

Despite the lockdown, Katy, who is expecting a baby girl, revealed that she has been keeping busy with work, and will not let the pandemic prevent her from releasing her upcoming album.

‘All the asks are still there, and you usually go and fulfil them at the places, but now they’re just on your turf. Which is great because this is my choice, to release a record rather than delay it.’

It comes after Katy previously revealed that she felt ‘frazzled’ while staying at home in lockdown.

Speaking to E! during the SHEIN Together livestream event, which raised money for the World Health Organisations’ Covid-19 Solidarity Response fund, she stated: ‘The mood I’m feeling right now is frazzled.’

The 35-year-old added that she will have ‘five good days’ and then there are other days she finds more tough and she’ll ‘cry when I look down at my toes or I cry when just doing simple tasks’.

She added: ‘I think a lot of that is hormonal and I’m not used to being around so many people all in a confined [or] a small space for so long.’

MORE: Ryan Murphy admits that he wants to re-shoot the Glee pilot and add two new characters to face-off against Rachel Berry