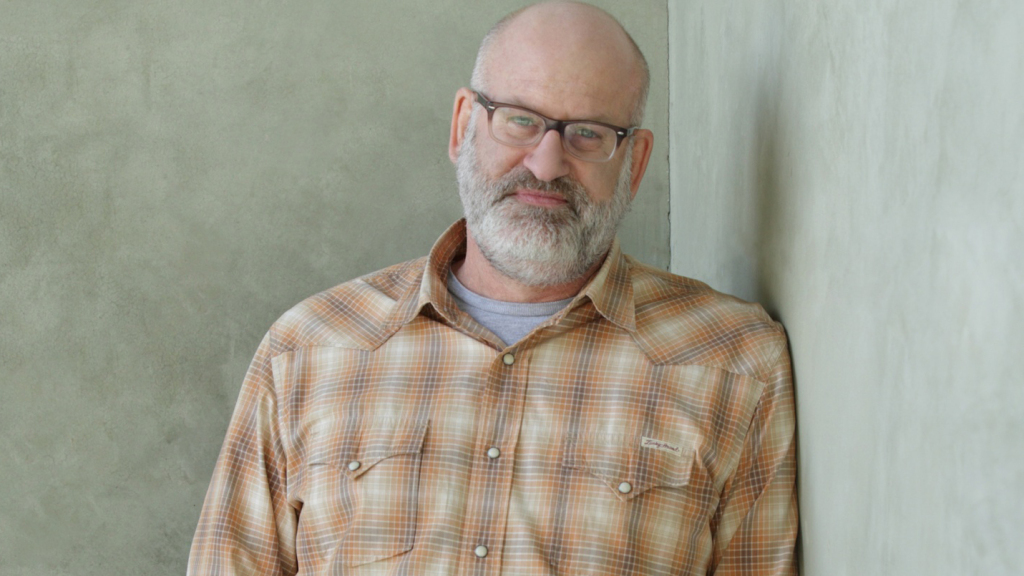 Matt Holzman, who produced exhibits together with “The Enterprise” and “The Doc” for Los Angeles-area public radio station KCRW, died Sunday of lung most cancers. He was 56.

Holzman was broadly revered as a tireless booster of KCRW, a mentor and beneficiant co-worker. A KCRW spokesperson mentioned he died of stage 4 metastatic most cancers, which was recognized at stage 4.

Born in Lengthy Seashore, Calif., he studied pc science at U.C. Santa Barbara and began out as a marketing consultant earlier than touchdown on the public radio powerhouse when it was a a lot smaller operation.

He launched the underwriting division which raised cash for the station, presiding over the pledge drives with enthusiasm and humor. However he additionally wished to inform tales, so he left the fundraising aspect.

As KCRW president Jennifer Ferro wrote on the KCRW web site, “I keep in mind when Matt fired himself from that job. He wished to be a radio producer. So he give up and after a number of days was rehired, at a a lot decrease wage, to turn out to be an audio storyteller.”

In considered one of his early broadcast stories, Holzman talked about receiving a kidney transplant, which gave him a brand new lease on life and allowed him to journey.

A passionate film lover, he was the primary producer of “The Enterprise,” KCRW’s weekly present in regards to the leisure business. He additionally created the Matt’s Motion pictures sequence of movie screenings at which he interviewed administrators and producers onstage.

Holzman was the founding producer of “Press Play” with Madeleine Model, who remembered him in a tweet, saying “He embodied the spirit of KCRW.”

A longtime lover of documentaries, Holzman created “The Doc” podcast, interviewing distinguished documentarians, after which turned the podcast right into a documentary screening sequence.

Author-producer and good friend Jenni Konner remembered him on Instagram, saying, “Matt Holzman was one of many prime people. Folks climbed over one another to get the chair subsequent to Matt at a cocktail party. Matt was essentially the most curious individual I’ve met. He was heat. He was form. He was so sensible. If you happen to’ve ever listened to KCRW, you’ve heard his voice asking you for cash. He was so f–king humorous.”

He’s survived by sisters Stephanie, Janet, and Lisa and his associate Adria, who mentioned, “He died peacefully and painlessly at residence surrounded by love.”

Donations could also be made to KCRW.