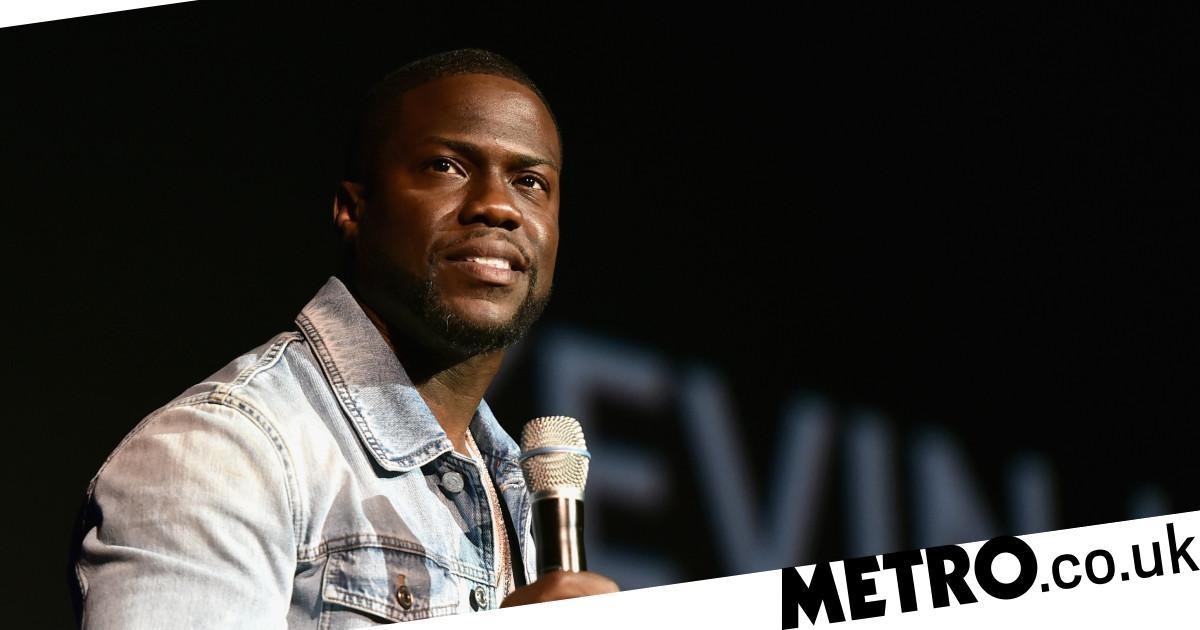 The Night School’ actor faced widespread criticism in 2018 over past homophobic tweets – which led to him cancelling plans to host the Academy Awards.

And Kevin has explained why he thinks the public need to be more ‘realistic’ in their expectations of entertainers.

He said: ‘You gotta get to a point where you become more realistic. What I mean about being realistic is: nobody’s perfect, nobody’s going to be.

‘We’re living in a time where we’re just expecting perfect, as if people don’t slip and fall down the steps, or everybody walks straight all the time.’

The Jumanji: The Next Level star continued: ‘But you stumble … it’s weird to really hold people at a level that they never asked to be held at.’

The Ride Along actor thinks people need to be able to ‘grow’ without being held ‘accountable’ for ‘childish behaviour’ when they’re younger.

Speaking to OprahMag.com, he explained: ‘If babies came out with all the knowledge, then what’s the point of going from age one through 21?

‘You get to 21, and there’s a celebration of you now being an adult, because you spent those years being a kid, doing the things that a kid is supposed to do.’

Kevin continued: ‘So you can’t hold me accountable for things that I did as a kid that were childish behaviour, at 21, when I’m now an adult … well from 21, to 31, I was a young adult, so I didn’t know what life was going to be like as an adult, so I messed up as a young adult.’

He said: ‘We can’t be so persistent with the search to find and destroy.

‘Although some things are warranted and I understand, it’s just us people have got to be smart enough to go … you know what, whatever has happened, has happened, but people deserve a chance to move on.’

Kevin added: ‘Life isn’t over because people say it is, and that’s what’s been happening as of late.

‘It’s like people determine when your end button is pushed, but that’s not how it works. We need to lose that attitude and feeling and let people grow.’

MORE: Kevin Hart surprises healthcare worker with $10,000 and food for the nurses in her unit

MORE: Tiffany Haddish recalls moment Kevin Hart helped her when she was homeless

How to Get a Motorcycle License in Florida