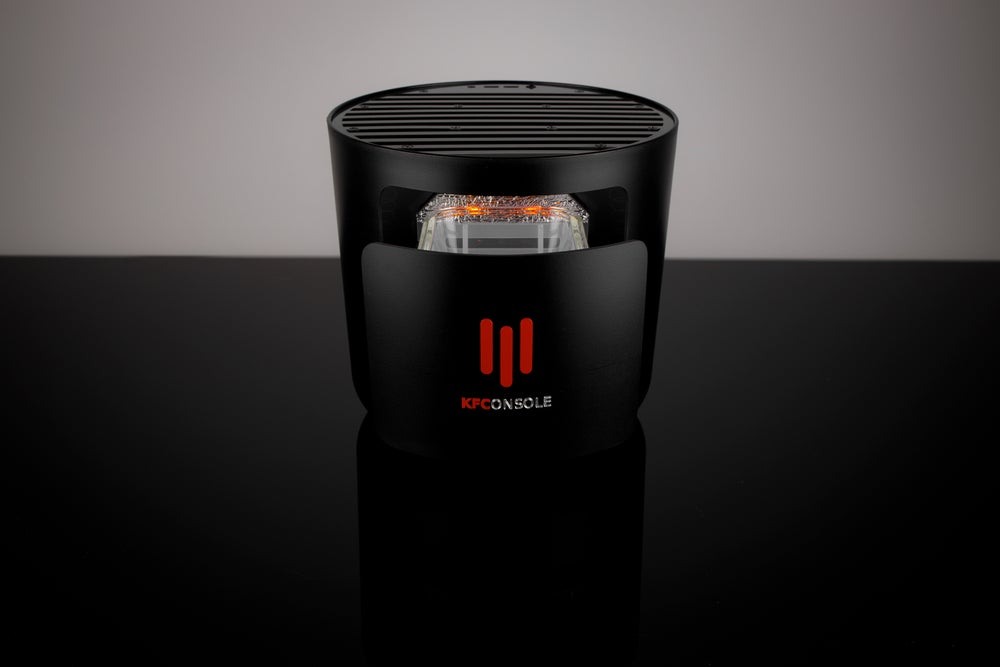 Ever thought of playing a video game while your chicken pieces are getting warm? Yes ? But did you just say it’s only possible in dreams? Then you are wrong because KFC has introduced a new Video Game Console which can keep your food warm too.

KFC Gaming , a division of Colonel Sanders’ company together with Cooler Master, presented on its social networks the video game console which has ingredients like Intel NUC 9 Extreme and a removable Nvidia graphics card.

The console is capable of playing games with a speed of 240 frames per second and has support for 240Hz output on 4k displays. 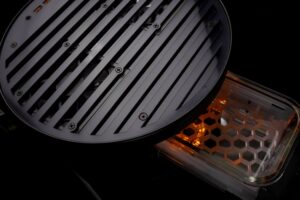 It is “the first chicken chamber built in the world” and has a natural air flow and heat system that keeps your food warm.

The availability and the price of the video game console is yet to be disclosed by the company.

“The KFConsole has arrived. Forged from the fires of the KFC ovens and built by Cooler Master from the ground up, there has never been a tastier way to experience the latest titles in stunning 4k, 240fps.” as mentioned on the Cooler Master website.