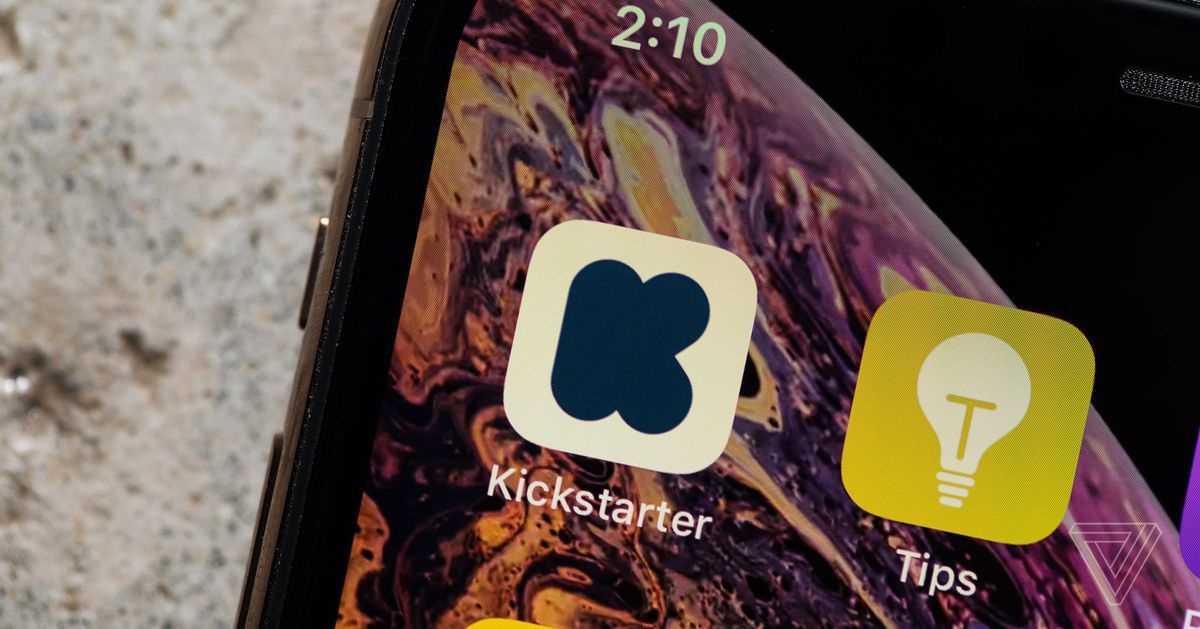 Crowdfunding platform Kickstarter is the latest company to resort to layoffs during the economic downturn caused by the coronavirus pandemic. The company filed a regulatory notice in New York last week revealing it had laid off 25 employees, or about 18 percent of its workforce. But Kickstarter tells The Verge its workforce reduction is more than twice that, as close to 30 employees decided to take voluntary buyouts as negotiated between the company’s management and Kickstarter’s employee union.

“The filing is correct, however, it does not reflect an international employee that was affected, nor does it take into account further staff reduction via the voluntary buyouts offered to staff. In total, we’ll see a 39 percent reduction in staff,” a Kickstarter spokesperson tells The Verge. “The majority of those leaving chose voluntary separation packages, and everyone affected is staying on through this week through the transition.”

The layoffs were first reported on Wednesday by Business Insider. The Verge reported last month that Kickstarter CEO Aziz Hasan had informed staff that the layoffs were imminent in an internal memo. At the time, Hasan cited a 35 percent drop in new projects on the platform with “no clear sign of rebound.”

Kickstarter, which is a public benefit corporation, is one of the few technology companies to have unionized. Employees did so in February of this year under the name Kickstarter United after a particularly drawn-out series of negotiations with management that began in 2019 on the same day that former CEO and co-founder Perry Chen resigned and handed the reins to Hasan.

Kickstarter’s union, which is represented by the Office and Professional Employees International Union (OPEIU), was involved in negotiations with management regarding the layoffs, but it’s unclear what departments the layoffs primarily affected. A deal was first reached in early May, which involved Kickstarter offering voluntary buyouts to union members and the ability to opt out of health insurance coverage and receive partial payment instead.

As part of deal, Kickstarter ultimately offered departing employees a severance package that includes four months’ pay, four months of health care coverage for employees making more than $110,001 a year and six months for those who make less, nullification of any non-compete agreements in place, and a chance to rejoin the company if their job reopens within the year.

As of February 2020, the union was made up of 85 engineers, directors, analysts, designers, coordinators, and customer support specialists, and the group represented about 60 percent of the company’s 140 employees prior to the layoffs.