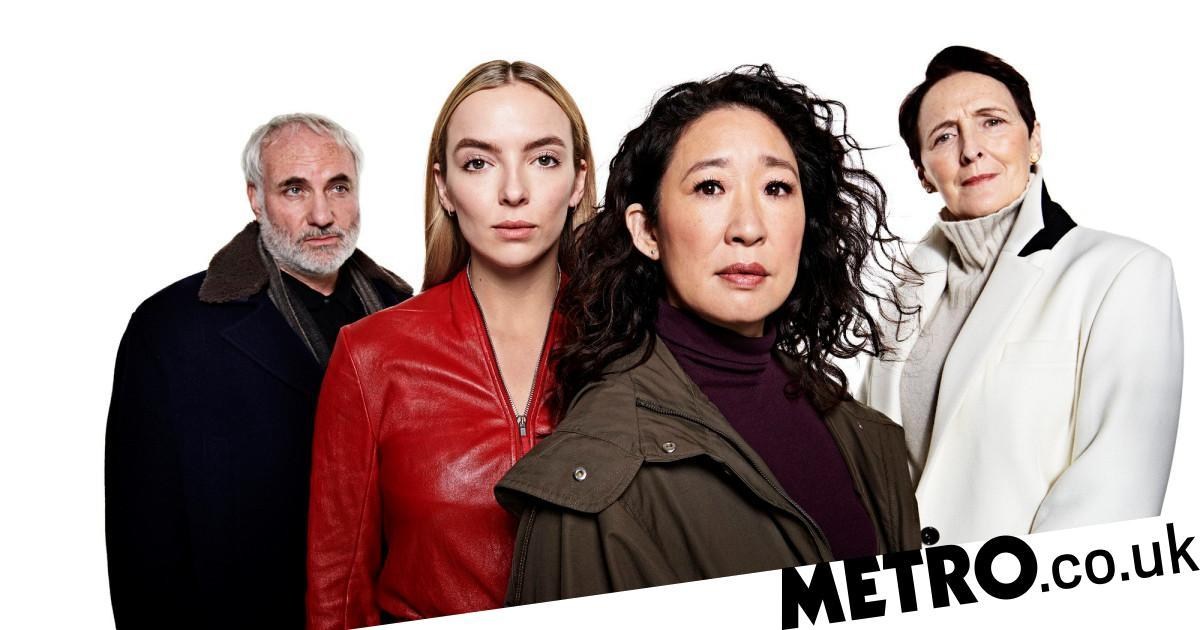 Killing Eve’s latest twisted tale is about to reach its dramatic conclusion next week, and as always there’s a lot to be tied up before they do.

Who will survive the final hour remains to be seen but it’s looking increasingly unlikely that every star of this season will still be kicking by the end of it.

But on the plus side, we have an Eve and Villanelle reunion to look forward to, with the teaser revealing them to be at a dance, no less.

So what do we want to find out in the final hour?

It’s been the question hanging over the entire season and we still don’t seem any closer in getting a proper answer, but we need to know who killed Kenny.

What’s more, we need to know who else knew about it, because at this point it seems that everyone’s playing for their own team, and the only person we feel pretty sure has no secrets is Eve.

We’re going to need this whodunnit put to bed before they say goodbye and we have to wait for the next season.

Is Konstantin going to make it out alive?

Konstantin is arguably the most important person in Villanelle’s life – and we’re including Eve in that – but his health has not been great.

This week it’s seemingly clear that his running joke of getting scared enough to have a heart attack actually had a fair bit of weight to it, and we were left with him lying in bed next to, of all people, Dasha.

It’s pretty obvious they’re not going to use this downtime as a bonding experience, are they? So which one of them is going to leave the hospital safely, and which one is going out in a body bag?

And if Konstantin does make it out, will his failing health cause him to leave the assassin trade for good?

What is Carolyn hiding?

Carolyn has been on the verge of breaking point pretty much this entire season, with her trashing her house the latest in a long line of worrying moments that suggests she’s struggling with the weight on her shoulders.

But it’s become clear this is more than Kenny’s death that she’s worried about – and that there’s a high chance she has a couple of secrets in her closet that are aching to come out.

No more time for secrets. Time to air some truths. Perhaps about the parentage of your children, like Konstantin suggested in episode six.

Is Villanelle giving up the business?

Villanelle has been fighting hard to move up in the Twelve as a Keeper but it’s strikingly obvious now that’s just not going to happen, no matter what Hélène says.

In fact, there’s even a creepy new assassin waiting in the wings in the shape of Rhian, who looks even more determined to assume Villanelle’s position as the most admired killer on the books.

But there’s no such thing as just walking away from The Twelve, is there? Something has to be done in order for her to make a break for it.

That may be taking down the Twelve completely.

Will Eve join forces with Villanelle?

After fighting against each other for so long, it seems that the only way for them both to get what they want now is to actually join forces together.

Eve has been slowly moving over to the dark side since the day we met her, and her almost kill of Dasha is her darkest moment yet.

OK, she axed a guy to death last season, but that was in large part self-defence. This time, it was because she wanted to, and she seemed to enjoy it.

What is Hélène’s true role in The Twelve?

Hélène is a bit of a strange one, isn’t she? Like the most loving person to be absolutely horrified to be near on the planet.

She’s lying about her name, seems to know how to press V’s buttons better than anyone we’ve ever seen, and can scope out a vulnerability.

Now she seems to be shaping Rhian in Villanelle’s image, and has eyes and ears everywhere.

So is she just another middle manager who’s just very good at her job? Or is she actually one of The Twelve, and the first officially confirmed face of the mystery organisation?

Killing Eve airs Mondays on BBC iPlayer and Sundays at 9pm on BBC One.