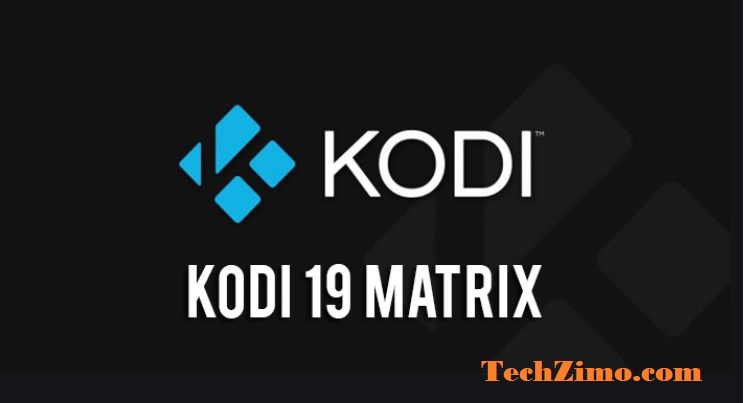 Kodi 19.0 “Matrix” Has Been Released: Hi Readers!! There is important Update information for all of you that the Kodi 19 Matrix has been launched by the developers. The latest big update will provide new exciting features and a lot of bug fixes that totally enhance user experience to another level.

The next major version of the Kodi media player has finally landed, bringing all the awesome features that were promised by the developer.

First of all, the playback of audio has received a new metadata handler, better library management, and an awesome new Matrix-inspired visualizer.

The features improved playback for music and better video quality on platforms such as Windows 10 and Android. Kodi has also revealed a new look with some changes making the overall user experience a little better.

Security has also been increased by Kodi, trying to keep its users safe from “intentional or unintentional” problems

In addition to the above, the web interface will now be password-protected by default.

Is it available to all Users??

There is a question in the mind of many users that, on which platform the latest update is available. 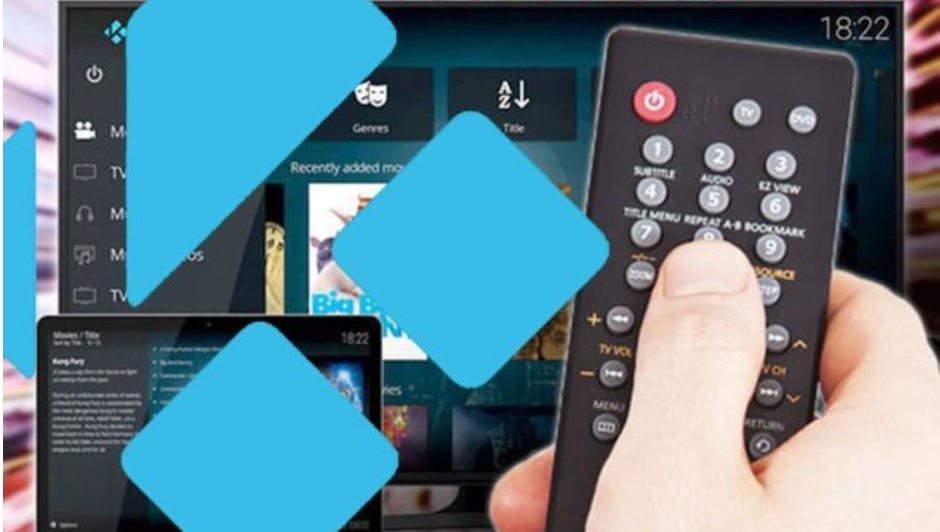 The release covers all of the supported platforms simultaneously, so there won’t be any waiting for a category of users. Those would be Windows, Android, iOS, macOS, Linux, tvOS, and Raspberry Pi. This software is totally legal to download but there are clear warnings about the way this player is used in homes.

The developers have moved to Python 3 in this release, which means some of your favorite add-ons won’t work and the PVR and live television elements have had a lot of attention paid to them in this iteration too.