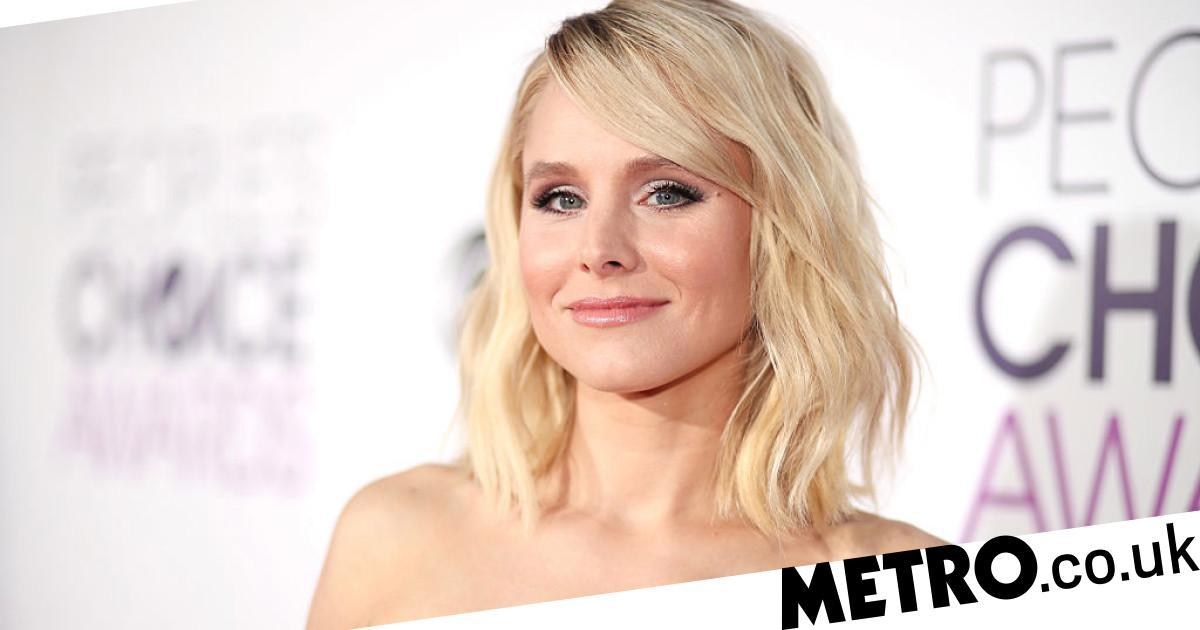 Kristen Bell has clarified the comments she made about her five-year-old daughter still wearing nappies.

The Gossip Girl star made headlines when she opened up about her family life with husband Dax Shepard and their two children, Delta and seven-year-old Lincoln.

During the latest episode of Momsplaining with Kristen Bell, she told Maya Rudolph and Casey Wilson: ‘Currently, my youngest is five-and-a-half, still in diapers. Every kid is so different.’

However, the 39-year-old insisted that the youngster only wears nappies at night.

Replying to a concerned Twitter follower, she said: ‘My daughter doesn’t wear diapers during the day, just at night cuz her tiny bladder isn’t up for the 10 hr challenge yet 🙂 (sic).’

Explaining that ‘every kid is different’. the Frozen actress said: ‘My oldest daughter at 21 months, we merely suggested that she use the toilet in the other room.

‘[She] never wore another diaper beyond that.

‘And we were lying in bed giggling, my husband and I were like, “Why does everyone make a big deal out of this potty training? It’s so easy. Just tell the kid to use the toilet.”

‘Currently, my youngest is five-and-a-half, still in diapers.’

‘Yes, because every kid is so different,’ Kristen added.

The mum-of-two recently opened up about how herself and Dax – whom she married in 2013 – are holding up during lockdown together.

And she admitted they’ve been at each other’s throats at some points.

During an appearance on E!’s Daily Pop, she revealed: ‘We started quarantine needing a little marriage house cleaning.

‘We had a huge fight, and then we didn’t talk for three and a half days, and then we made up and now we’re fine.’

MORE: Sting fan’s dying wish to give singer painting will bring tear to your eye