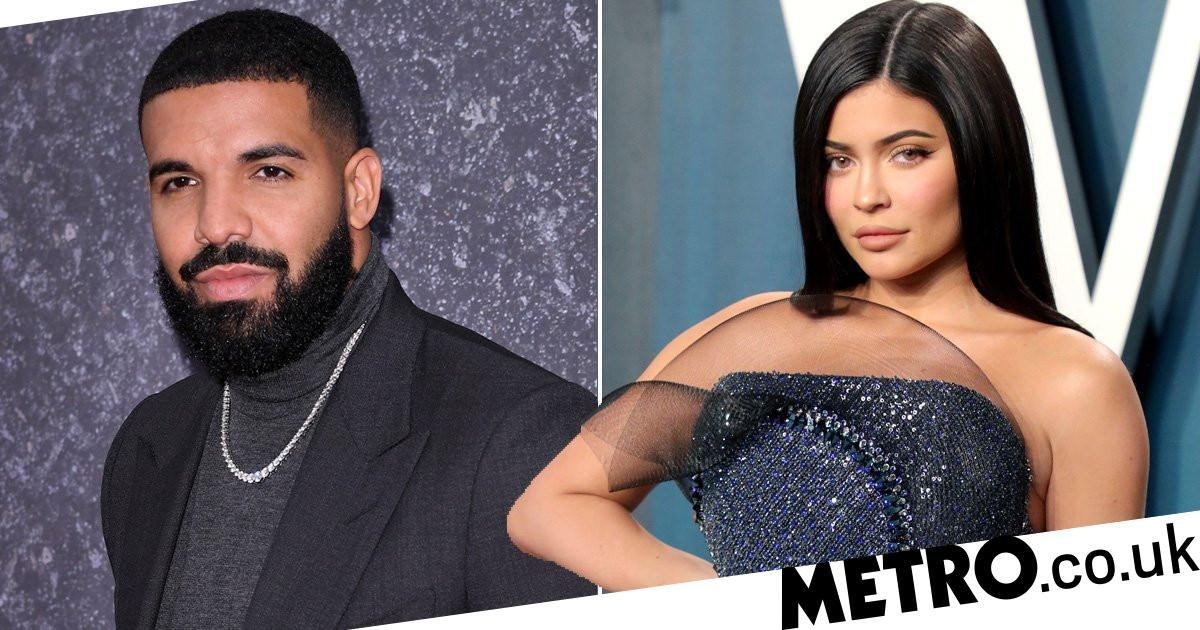 Kylie Jenner wasn’t ‘surprised’ when Drake branded her a ‘side piece’ in an unearthed song.

Drizzy made headlines earlier this week when a song he recorded with Future three years ago came to light on Instagram – naming the Lip Kit queen, as well as Kendall Jenner and Gigi Hadid.

‘Yeah, I’m a hater to society. Real s**t, Kylie Jenner, that’s a side piece,’ he could be heard rapping.

But, despite the jibe, the mum-of-one has ‘no hard feelings’ over the whole thing – which came off the back of their dating rumours.

In fact, an insider has claimed she ‘wasn’t surprised’ by the track.

‘She has no hard feelings about it. She knew it was old,’ they told E! News. ‘Her and Drake are still very good friends and she just laughed it off.’

Amid those romance claims, the source added: ‘Drake and Kylie still keep in touch regularly and all is good.’

So that’s that, then.

The dad-of-one quickly attempted to get on top of the drama and shared a statement on Instagram, claiming the bop was three years old – and was never meant to be released.

In a message on his story, the 33-year-old penned: ‘A song that Mark ran last night on Night Owl Sound live set shouldn’t have been played.

‘It’s a song that leaked 3 years ago and got scrapped shortly after. He was just going too deep in the Drake/Future catalogue.

‘Last thing I’d want to do is wake up having any friends of mine feeling disrespected so I just had to say that to start the day.’

Metro.co.uk has contacted reps for Kylie for a comment.

MORE: Back to The Future writer asks for ‘censored’ sequel to be destroyed