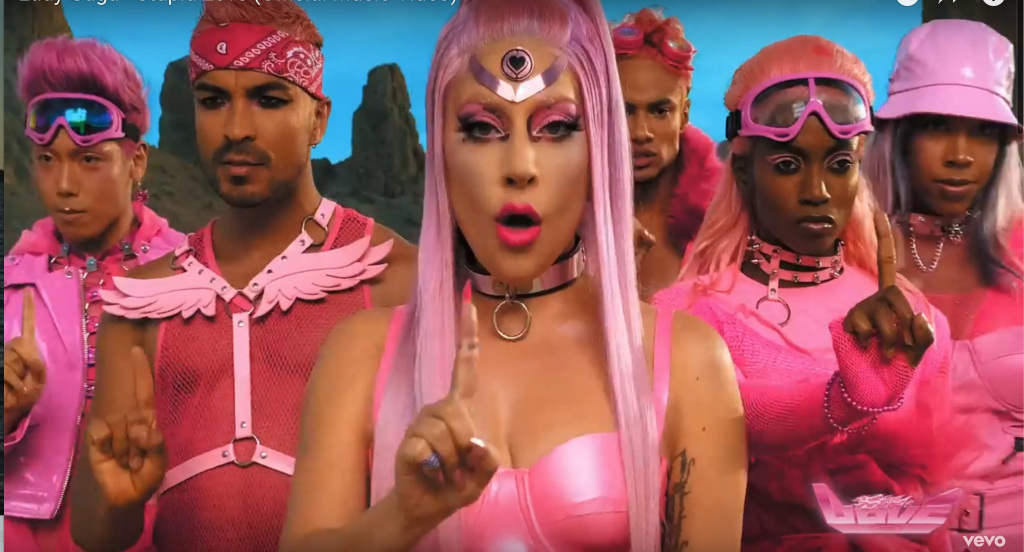 Girl Gaga has revealed the tracklist for her forthcoming-but-delayed “Chromatica” album — which incorporates collaborations with Ariana Grande, Elton John and Blackpink — just some hours after Goal (presumably by chance) listed it on its web site.

The album was initially scheduled for an April 10 launch, so who is aware of why it appeared at this time. (She revealed the album’s cowl paintings after it leaked as nicely.)

Gaga introduced the album’s delay on March 24, additionally revealing that she’d been planning a shock look on the Coachella pageant.

“I needed to let you know, that after numerous deliberation, I’ve made the extremely robust determination to postpone the discharge of ‘Chromatica.’ I’ll announce a brand new 2020 launch date quickly,” she wrote.

“That is such a busy and scary time for all of us, and whereas I imagine artwork is without doubt one of the strongest issues now we have to supply pleasure and therapeutic to one another throughout instances like this, it simply doesn’t really feel proper to me to launch this album with all that is occurring throughout this world pandemic.

“As an alternative I choose that we spend this time specializing in discovering options. It’s necessary to me that the eye is on getting important medical gear to healthcare professionals, ensuring ids who rely upon public faculties for meals get the help they want, and that we assist those that might be financially impacted by this pandemic.”

The album’s tracklist seems beneath: