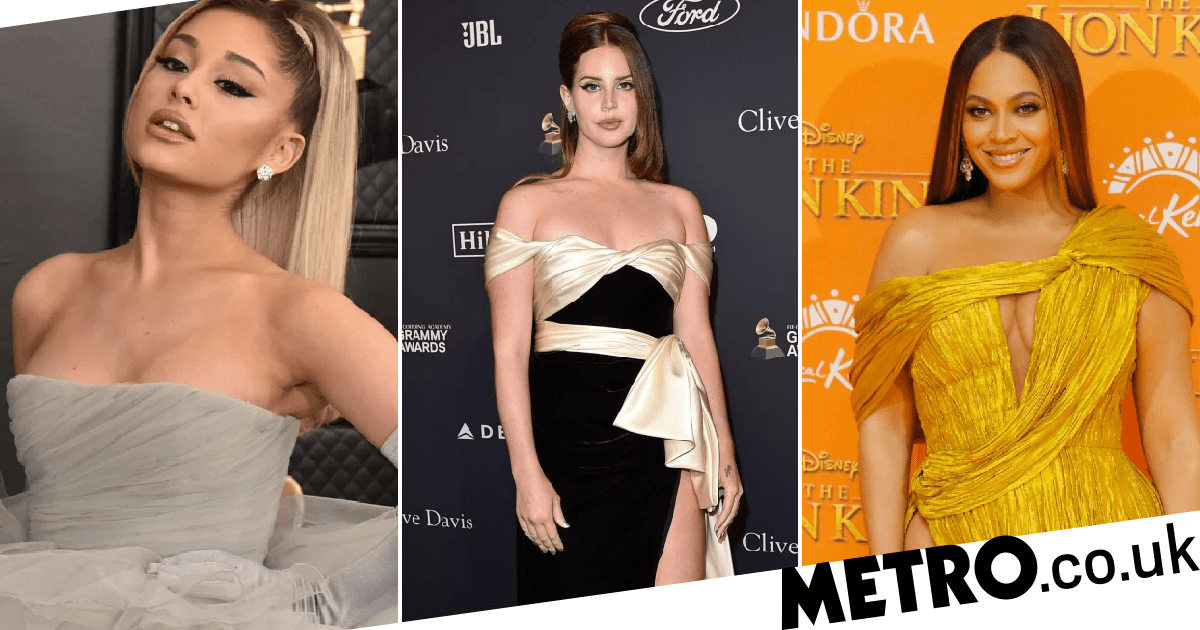 Lana Del Rey has sparked outrage for her Instagram statement, with many left divided over the post.

The Summertime Sadness singer announced her new album in a lengthy message on social media.

However, she took the opportunity to name a string of artists who she claimed ‘haven’t been met with criticism’ over the subject of their songs.

The 34-year-old began: ‘Now that Doja Cat, Ariana, Camila, Cardi B, Kehlani and Nicki Minaj and Beyonce have had number ones with songs about being sexy, wearing no clothes, f***ing, cheating, etc – can I please go back to singing about being embodied, feeling beautiful by being in love even if the relationship is not perfect, or dancing for money – or whatever I want – without being crucified or saying that I’m glamorising abuse???????

‘I’m fed up with female writers and alt singers saying that I glamorise abuse when in reality I’m just a glamorous person singing about the realities of what we are all now seeing are very prevalent abusive relationships all over the world.

‘With all of the topics women are finally allowed to explore I just want to say over the last ten years I think it’s pathetic that my minor lyrical exploration detailing my sometimes submissive or passive roles in my relationships has often made people say I’ve set women back hundreds of years.’

Some fans were unimpressed with Lana’s message, accusing her of putting down other women just to get her point across, using their names to promote her upcoming release.

Hitting back at the Born To Die singer’s post, one said: ‘This is just a mess how did Doja and Nicki get a number one because of sex?

‘The song was a hit off TikTok can’t women express their sexualities and not get a number one for it You sound bitter about this.’

‘Watch she try to apologise. Save it because we the “culture” don’t won’t it (sic),’ another said. ‘You knew what you were doing and it’s pathetic. @LanaDelRey #youthatpressedforalbums.’

‘Lana Del Rey’s essay or whatever the f**k she posted was absolutely pathetic,’ a Twitter user penned.

‘You are a white woman in the industry speaking about “place for women like me”, and immediately opens up about being salty about black women artists who have reached the top. Grow the f**k up.’

While a follower replied: ‘Dear Lana it’s never been a Lana Del Rey only problem, Beyoncé is still getting hate for every move she does, women are still struggling to fully express themselves.

‘And the crazy thing is most of the hate is coming from women and privileged white feminists.’

However, others rushed to defend Lana, insisting those who insisted those who were upset had misunderstood her statement.

‘This isn’t racism, this isn’t women tearing other women down, please stay in school and learn how to read/understand properly #lanadelrey,’ a fan urged.

‘Please explain where @LanaDelRey dragged anyone, in short she said “let women do what we want without someone always having something negative to say”,’ a social media follower wrote.

‘Before any1 comes for her, Lana Del Rey DID NOT s**t on other women,’ a reader added.

‘She is saying that all women should be able to express themselves honestly in music without getting slandered for it. Most of her songs are about the ugly truth. She just don’t want y’all to hate her for it (sic).’