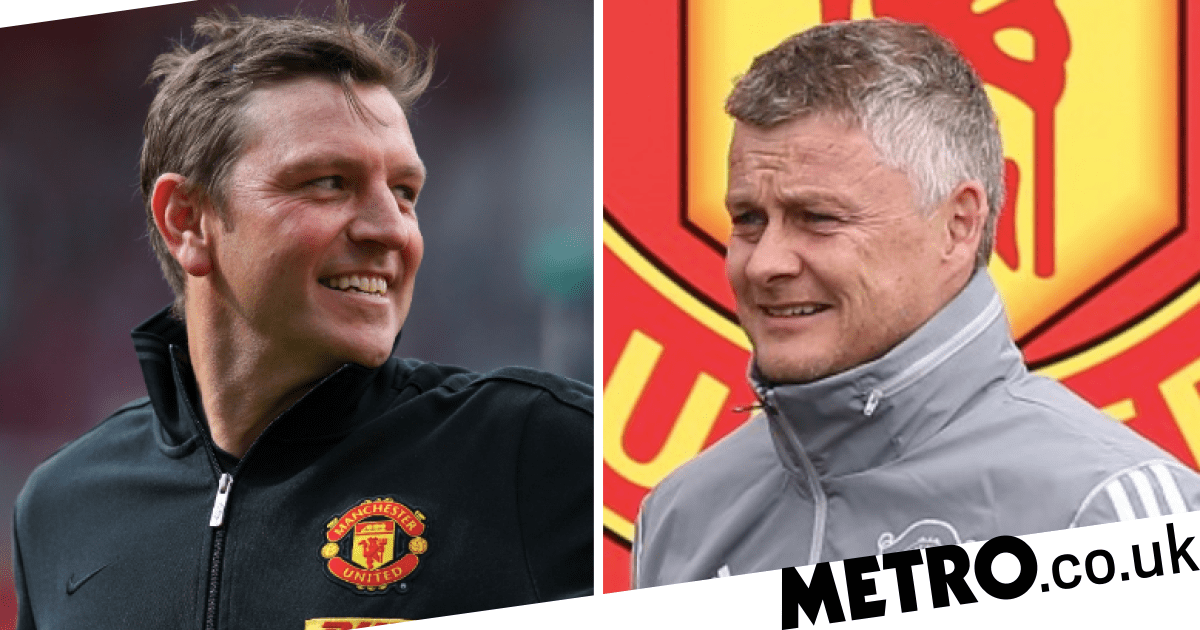 Lee Sharpe claims Jack Grealish ‘has Manchester United written all over him’ and reckons the Aston Villa star could be a ‘sensational’ addition to Ole Gunnar Solskjaer’s squad.

Grealish, 24, was having an eye-catching individual campaign as captain of struggling Villa before the coronavirus crisis brought English football to a halt last month, racking up seven goals and six assists in the Premier League.

While Ed Woodward has warned that it may not be ‘business as usual’ for the Red Devils in the summer transfer window, the club are expected to press ahead with plans to strengthen their attacking options over the coming months.

Grealish fits the profile of player that Solskjaer and United officials have been looking to recruit but the midfielder will not come cheap, with Villa demanding a fee of £80million for his signature whether or not they are relegated.

However, Old Trafford hero Sharpe believes Grealish would be worth the money as he has United DNA coursing through his veins.

Asked whether Grealish is ‘Manchester United material’, Sharpe told Superstar Speakers: ‘Totally. I think he’s got Man United written all over him.

‘I think John Terry being at the club has changed his attitude a little bit towards how important he is in games, how valuable he is, how much he needs to not give the ball away cheaply and see himself as a top-six player, a top European player.

‘He has the ability, he goes past people with ease.

‘He transitions defence to attack quite easily, creates and scores goals and I think he’s got everything.

‘I think in a good team, where someone can’t single him out and there’s other players there to mark and he ends up getting more room – I think he’ll be sensational.’

Earlier this month, Solskjaer, like executive vice-chairman Woodward, attempted to dampen fans’ expectations ahead of the summer transfer window.

‘I think today’s world is different to what it was two months ago and we’ve got to adjust and adapt,’ the United head coach told Sky Sports.

‘There are clubs out there struggling more than us financially.

‘But still, it’s a new world and I think the transfer market will be completely different to what everyone thought it was going to be.

‘We’re always looking to improve the squad. There’s uncertainty in the market now.