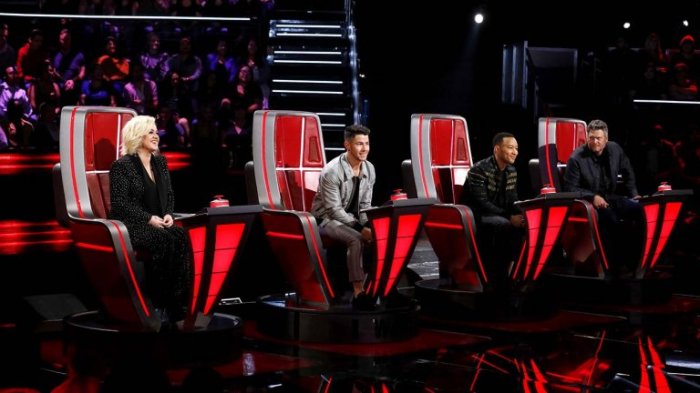 Whereas the coronavirus pandemic has introduced TV ratings highs across the board in Live+Same Day, the first Live+3 numbers to come out since millions of Americans have been forced to self-isolate don’t show much bigger gains than normal.

However, plenty of shows delivered much larger numbers than they have so far this season. Among the biggest winners for the week of March 16 were two alternative juggernauts in NBC’s “The Voice” and CBS’s “Survivor.” “The Voice” ended up with a 2.1 rating among adults 18-49 after three days of delayed viewing, 24% higher than its L+3 average so far this season. Meanwhile “Survivor” fought its way to a 2.0 in delayed, an 18% bump from its average season 40 score to date.

In terms of total viewership, a good number of shows were way above their season averages, including “Chicago Fire” which led the week with 12 million total viewers, up from 10.9 million on average. “Bull” on CBS also saw a healthy increase in viewership, drawing 10.7 million and topping “This Is Us” for the first time in a while in the process.

Read the full week’s rankings below.