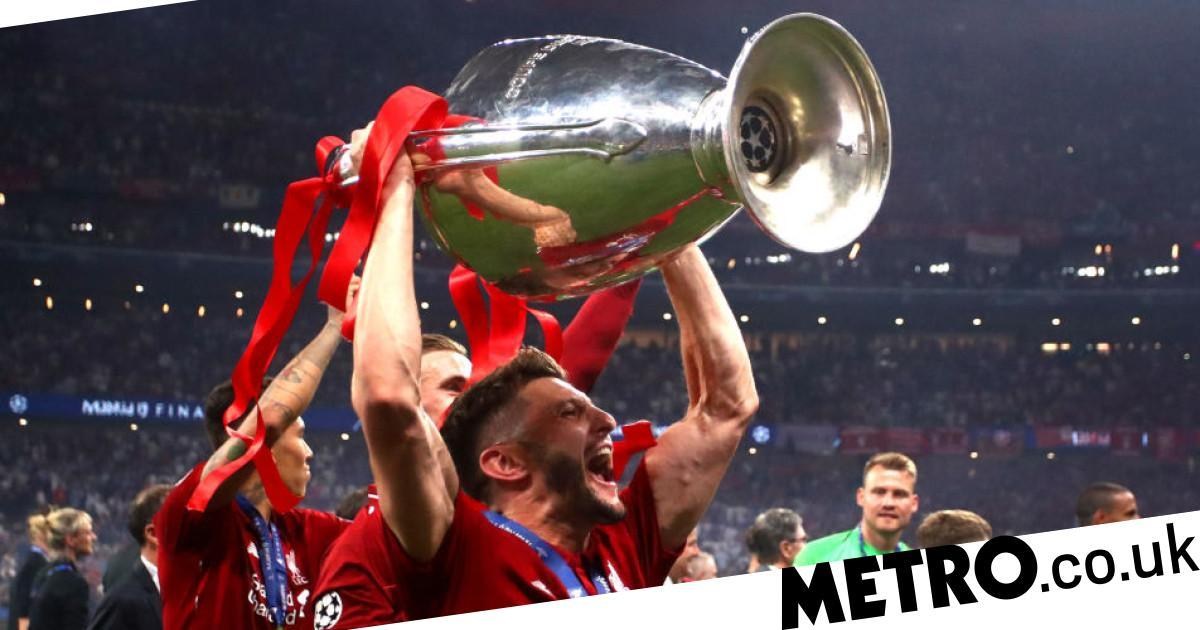 Adam Lallana has created a huge amount of interest in his signature, with Arsenal, Tottenham, West Ham, Leicester and now Burnley all keen to tempt him their way this summer.

The 32-year-old is out of contract at Liverpool at the end of this season and he looks very unlikely to extend his stay at Anfield, although the club do have an option to offer him a further year on his deal.

His playing time has been extremely limited over the last couple of seasons with Liverpool, with the England international starting just three Premier League matches this season.

That has been partially down to injury, but also not being able to find a place in the starting line-up, either in the three-man forward line or the trio of midfielders behind them.

With that not likely to change in the near future, Lallana is expected to find a new club this summer and he has plenty of options, according to the Mirror.

Burnley are reportedly the latest Premier League team to register an interest in the former Southampton man, while Arsenal, Spurs, Leicester and West Ham have already made their feelings known.

Lallana will be weighing up where he sees his best deal, likely to be the last significant one of his career, but Leicester is believed to be his most likely destination.

Foxes boss Brendan Rodgers signed Lallana for Liverpool in 2014 and is keen to work with him again.

Leicester are also likely to be able to offer him Champions League football as they sit third in the table ahead of the potential restart of the Premier League in June, eight points clear of Manchester United in fifth and 10 of Wolves in sixth.

If Manchester City’s two-year Champions League ban is upheld then a top five finish will be good enough to make next season’s competition.

Lallana has made 178 appearances for Liverpool since signing from Southampton for £25m, winning the Champions League last season, although he was an unused substitute in the final.