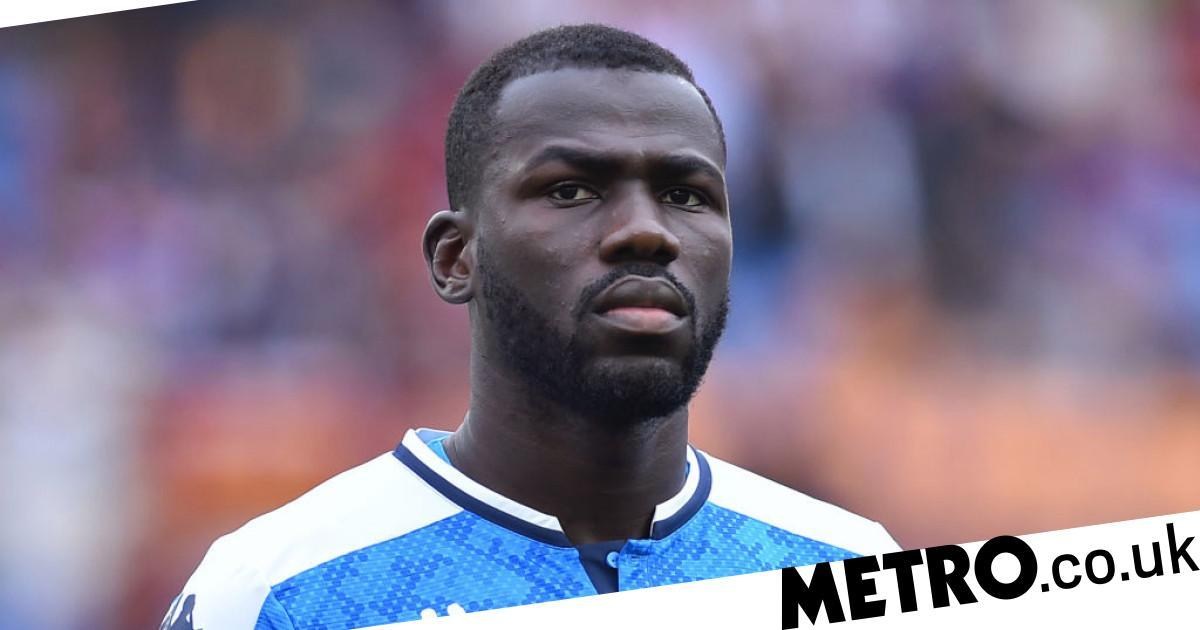 The Napoli centre-back has long been linked with a move to the Premier League, although Liverpool have rarely been mooted as a possible destination.

Manchester United, Manchester City and Arsenal have been touted more regularly as suitors for the Senegal international, although none of tempted him away from Serie A as yet.

Dossena, who played for Liverpool from 2008-10 before moving to Napoli until 2013, feels that the 28-year-old would be the signing that truly makes the Reds unstoppable, predicting a fearsome partnership with Virgil van Dijk in the middle of defence.

While the coronavirus crisis has caused all sorts of uncertainty in the transfer market this summer, Napoli may struggle to keep hold of the centre-back, with Champions League qualification looking unlikely.

They have endured a poor season by their standards, sitting sixth in the table and nine points off a top four finish.

‘To get nine points back from Atalanta is a mammoth challenge so should Napoli not clinch a Champions League berth, they should sell some players,’ Dossena told Stats Perform News.

‘The two most valued are Fabian Ruiz and Koulibaly; the latter is the most likely to leave. Physical and speedy, he is one of the best central defenders in the world and can have his say in the Premier League, too.’

Turning 29 in June, the defender is thought to be open to a move away from Napoli this summer in a bid for a crack at a bigger club.

Ligue 1 champions Paris Saint-Germain have also been credited with an interest in him, but he is reportedly more interested in a switch to the Premier League.