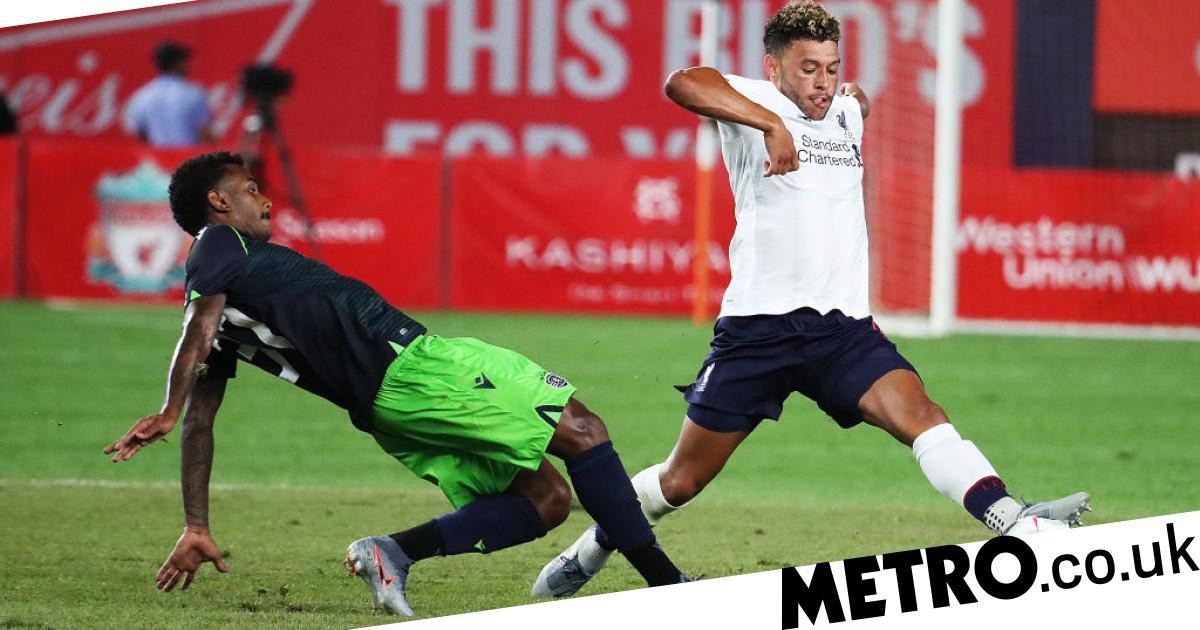 Liverpool will attempt to sign Manchester United target Nuno Mendes ‘in the coming days’, according to reports in Portugal.

The Red Devils have been linked with the 17-year-old defender who was reportedly almost included as part of Bruno Fernandes’ transfer from Sporting Lisbon to United in January.

But according to Portuguese newspaper A Bola, Liverpool are set to make a move for Mendes in the next few days to fend off interest from their bitter rials.

Despite not yet making a senior appearance for Sporting, the left-back is a highly-rated prospect in Portugal.

The Reds would have to pay between €15 million – €20 million to seal Mendes’ signature as Jurgen Klopp looks to reinforce his defensive options.

United are said to be on good terms with the youngster’s agent, Miguel Pinho, which could help them seal a move for the attacking full-back.

Mendes is out of contract in 2021 and has turned down an offer of a new two-year deal to keep him at the club.

Sporting president Frederico Varandes admitted last week that Mendes is one of the most talented young defenders in Europe and plenty of top clubs are after him.

‘There have already been approaches from major European clubs with concrete proposals.’