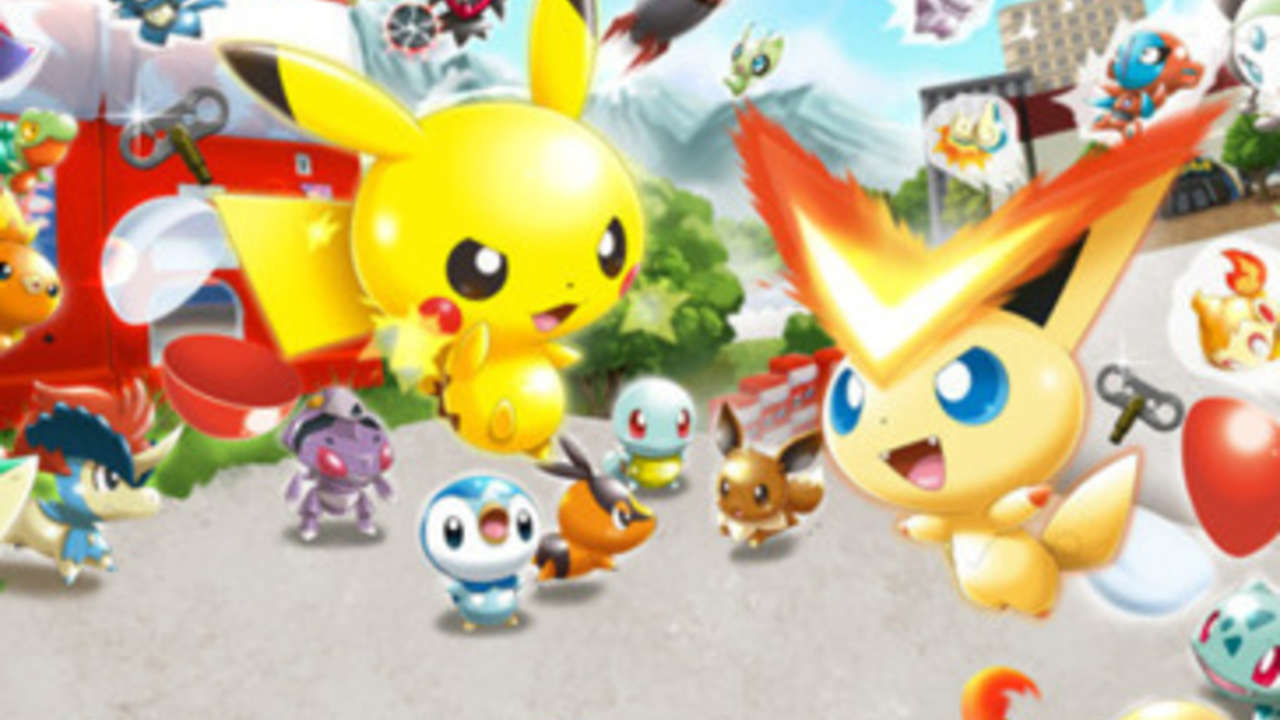 Ditto remains one of the most elusive Pokemons in the world of Pokemon Go. What makes Ditto a real challenge to find and catch are its transformational capabilities. For those who are new to the game, in the world of Pokemon Go, Ditto is a first-generation Pokemon that can transform itself into another Pokemon. In doing so, Ditto not only mimics the appearance of the other Pokemon but also copies its powers. This makes Ditto almost impossible to detect.

Shiny Ditto was originally released into Pokémon Go as part of the Tour: Kanto event, which is only available to players who brought a ticket for the event. It is also available to players for completing a specific activity, such as a Research Breakthrough – at the start of the Season of Mischief on Wednesday, 1st September 2021.

How to get Shiny Ditto in Pokémon Go?

Catching a Ditto is all based on your luck but there are a few ways you can make sure you are maximizing your Pokemon Go time.

1. Shiny Ditto can always be found inside a set Pokemon spawn. This means that if you are looking for a Ditto and a fellow player finds one, if you can get to that spot, you’ll get it too. If you are subscribed to a Pokemon Go Discord group, ask players to keep you updated in your area but be fast as they won’t stay around long.

2. Another trick that you can use for finding Ditto is by using the Nearby tracker. It will help you find out which Pokemons are close to your location. If the map shows the presence of some Pokemons around your location, go there and catch them. There might be a Ditto in disguise.

Here’s What to Expect From Season 8 of ‘Fortnite’ — Monsters, Mechs, and More!