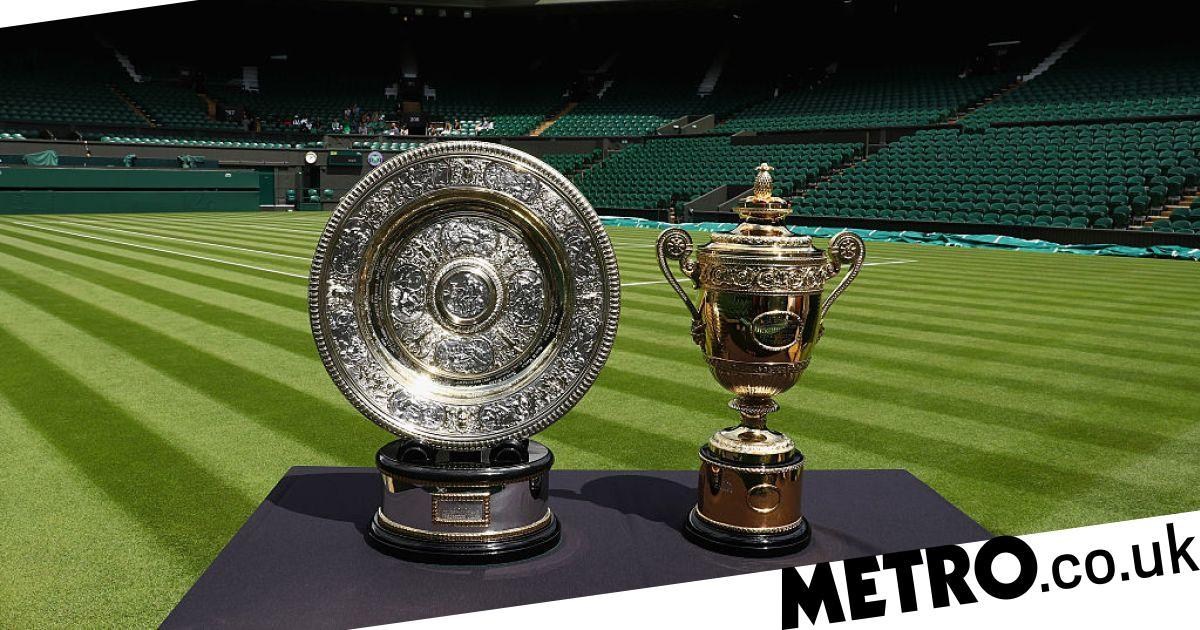 The Lawn Tennis Association (LTA) has today defended its use of the government’s furlough scheme despite a record payout from Wimbledon last year.

Accounts published from the LTA show revenue received from Wimbledon in 2019 totalled £52.1million. That figure includes a £45.7m surplus – as part of the tournament’s agreement to pay the LTA 90% of its annual surplus until 2053 – and further contributions towards other British grass-court events as well as services of umpires and line judges.

In turn, the LTA has returned a profit for the first time in four years – recording an operating profit of £8.7m in 2019, having lost £6.3m the previous year.

But despite increasing its reserves to more than £75m, roughly 50% of LTA staff have been placed on the government’s furlough scheme during the coronavirus pandemic – which uses taxpayer money to cover 80% of employees’ salaries up to £2,500-a-month.

An LTA spokesperson said: ‘Whilst the LTA delivered a profit for 2019, the current outlook for 2020 and beyond will be very different due to the financial impact of the current pandemic.

‘Our responsibility is to protect the long term growth and future of the sport in Britain and our reserves in isolation, can only support the short term needs of the sport at this time.

‘The Government furlough scheme is an essential measure to assist organisations, including the LTA, manage such cash flow constraints and to safeguard jobs in the future.’

The position was defended by Toby Perkins, the Labour MP for Chesterfield, who is chair of an all party parliamentary tennis group.

‘The furlough scheme is there to help organisations who have staff who would otherwise be laid off and are not in a position to work,’ he said.

‘Whilst there was a significant operating profit last year, Tennis players and fans want to see that money being invested in Tennis and I anticipate that there will be a huge loss to the LTA from all of the events cancelled in 2020.

‘In that light, the LTA should take steps to ensure that there will be money to invest in the sport beyond COVID.

‘If that investment is preserved by utilising schemes that the government put in place to help businesses and organisations to weather the COVID storm I don’t have an issue with that.

‘I don’t have sight of which posts have been furloughed so I can’t specifically comment on that but I do think it is legitimate for an organisation like the LTA to utilise it.’

Wimbledon’s surplus will undoubtedly drop next year following the cancellation of the tournament due to the Covid-19 crisis, even though pandemic insurance taken out by Wimbledon chiefs has protected the All England Club from major losses.

‘The impact of the Covid-19 pandemic presents a business risk,’ the LTA said in its Finance and Governance Report.

‘However the LTA maintains adequate cash balances and reserves to mitigate the potential short-term financial impact of this risk.’