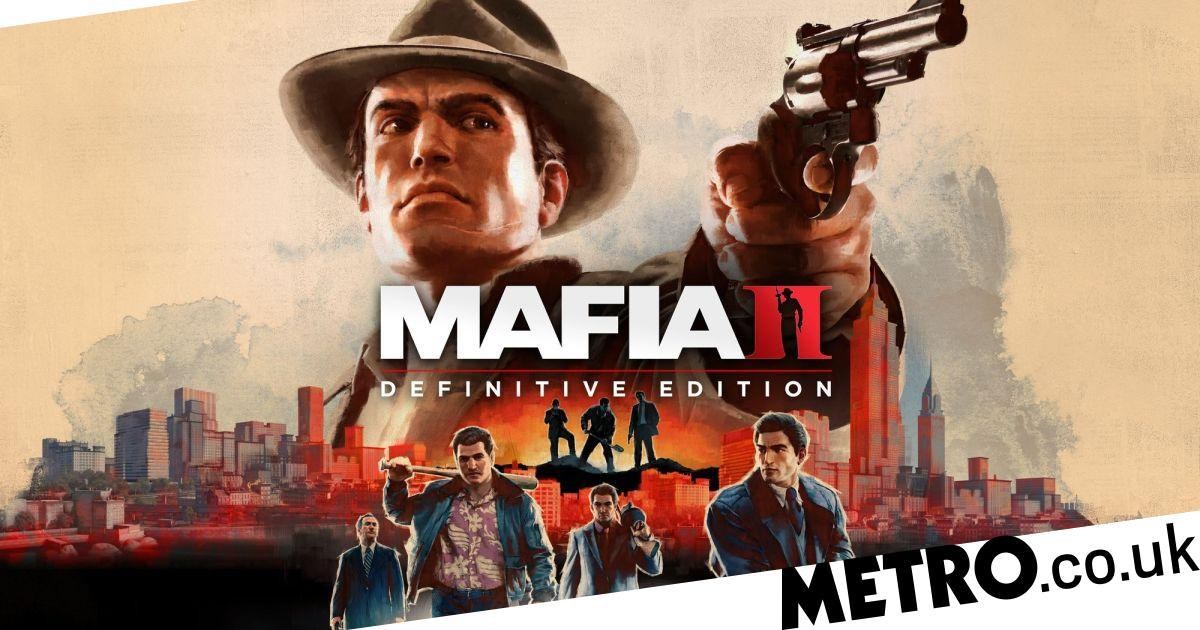 2K’s period mobster tale gets newly remastered graphics, but does the gameplay and the story still stand up today?

After numerous ratings board leaks and the announcement of a remastered trilogy, Mafia 2 has arrived on Xbox One, PlayStation 4, and PC with a graphical overhaul. But is this decade old crime drama worth doing time for?

Originally launched in 2010, Mafia 2 tells the story of Vito Scaletta. A Sicilian immigrant bought to the United States with his family before being enlisted in World War 2, he returns from the conflict and slips into mob life in 1940s (and later 1950s) Empire Bay – a fictional analogue for New York City.

If you’ve watched any type of gangster cinema, you’ll know what comes next but Mafia 2’s original voice work and commitment to its time period set it apart from the rank and file of mob stories. Vito is likeable, and while his best friend Joe is a bit of a loose cannon, you can’t help but feel compelled to follow him into situations that will only inevitably get worse. It’s the usual rise and fall story, but it’s told well enough that it’s difficult to take umbrage with its novelty.

The script often feels like it’s trying too hard though, with mob slang thrown into as many sentences as possible during some exchanges. The performances thankfully stop things from feeling too much like a mafia thesaurus but knowing that the Mafia 1 remake will feature revised dialogue, it’s a shame the same isn’t true here.

While the city itself felt devoid of life and colour back in 2010, today it feels much closer to a metropolis bustling with activity. Pedestrians are more plentiful and new lighting makes every vehicle feel that little bit more tangible. Shops have more detail in the windows and while these may seem like small changes, when viewed in 4K it can often feel like watching old documentary footage.

That’s not to say that the graphical overhaul masks the game’s age entirely. There’s still some texture pop-in, while other surfaces feel untouched from the 2010 version. It’s also worth pointing out that if you’re expecting ‘GTA in the forties and fifties’, you’re likely to come away disappointed. While Vito can roam much of Empire Bay at any given point in the game’s story, there aren’t a great deal of side quests or added content found on the city’s streets.

Cut scenes pose their own visual challenges. While the new textures and lighting make faces look more lifelike, much of their animation has remained untouched. For scenes where two characters are talking that doesn’t make any real difference, but in instances where characters physically interact, like a hug or throwing a punch, Mafia 2 tends to show its age.

There are also some gameplay idiosyncrasies that come from remastering a 10-year old game. Shooting feels solid, if unspectacular, lacking the kind of feedback you will have come to expect when pulling the trigger, although every weapon feels distinct whether you’re using a handgun or a classic Tommy Gun. While the game’s cover system maintains the Gears Of War template of ‘push X to get into cover’, being unable to pull down on the left stick to leave cover feels surprisingly jarring today.

To the game’s credit, every mission feels like its own self-contained episode of a drama series. The set pieces remain as exhilarating today as they did a decade ago, with bullets sending concrete and scenery flying, and car chases through the streets feeling just as exciting as they ever did (although the handling is far from ideal, perhaps owing to the vehicles of the time more than anything).

There are robberies to take part in, thugs to rough up, and a wonderful mission that sees Vito and Joe disguise themselves as window cleaners.

Mafia 2’s main story will take you around a dozen hours, but the Definitive Edition also includes three expansion packs. While The Betrayal Of Jimmy and Jimmy’s Vendetta switch things to a more arcade, challenge-based setup, that feels tonally out of sync with everything else, Joe’s Adventures help fill in Vito’s buddy’s story and is well worth playing through once you’ve finished the campaign.

If you’ve already played Mafia 2 in the past there’s relatively little to bring you back now except nostalgia. But the story still stands up today, whether you know what’s coming or not, and the gut punch of an ending remains well worth experiencing.

In Short: A welcome tonic to overly large open worlds, Mafia 2’s story and missions remain worth experiencing if you haven’t already, but its age and intrinsic flaws are still obvious.

Cons: …for the most part. Script is by the numbers at best. Cut scenes can look janky by today’s standards and the open world doesn’t offer a great deal of distraction.