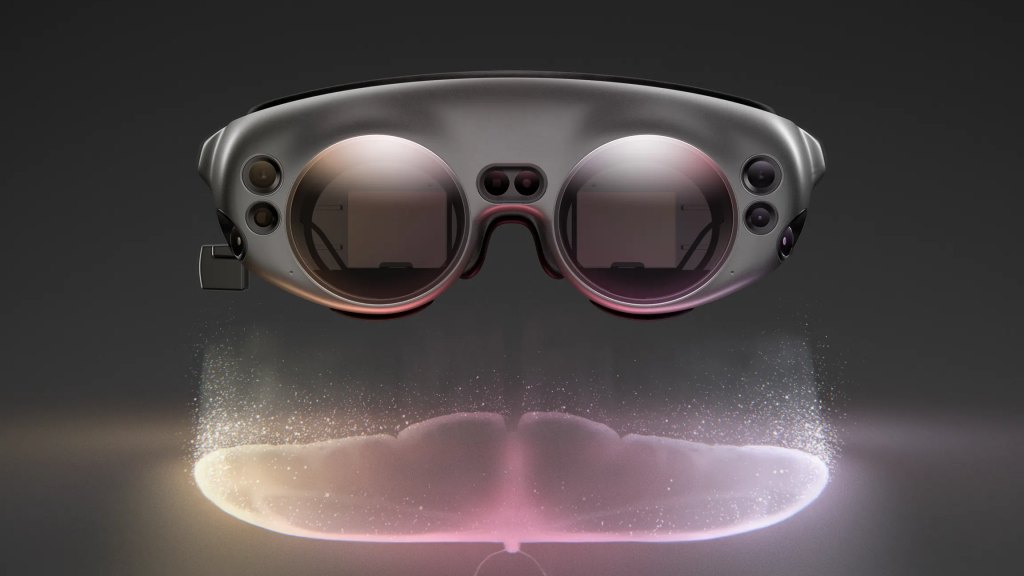 In a blog post Wednesday, Magic Leap founder/CEO Rony Abovitz introduced that the corporate is “making focused modifications to how we function and handle prices,” citing the present COVID-19 disaster. As a part of that Magic Leap will “lay off numerous staff.”

The corporate is letting go about 1,000 staff, or roughly half the workforce, as first reported by Bloomberg. The layoffs “will happen at each degree of our firm, from my direct reviews to our manufacturing facility staff,” based on Abovitz, who based the corporate in 2010.

Abovitz stated Magic Leap will “lower investments in areas the place the market has been slower to develop” — that’s, in AR merchandise for customers — and the corporate is “at the moment focused on the enterprise aspect” for its wearable headsets.

In 2018, Magic Leap launched the Magic Leap One, a wearable machine designed for builders — priced at $2,295 — that lets customers see and work together with digital content material in the actual world. The Magic Leap One features a headset (Lightwear), a processor unit (Lightpack), and a controller, all powered by Lumin OS, which the corporate calls the world’s first “spatial working system.”