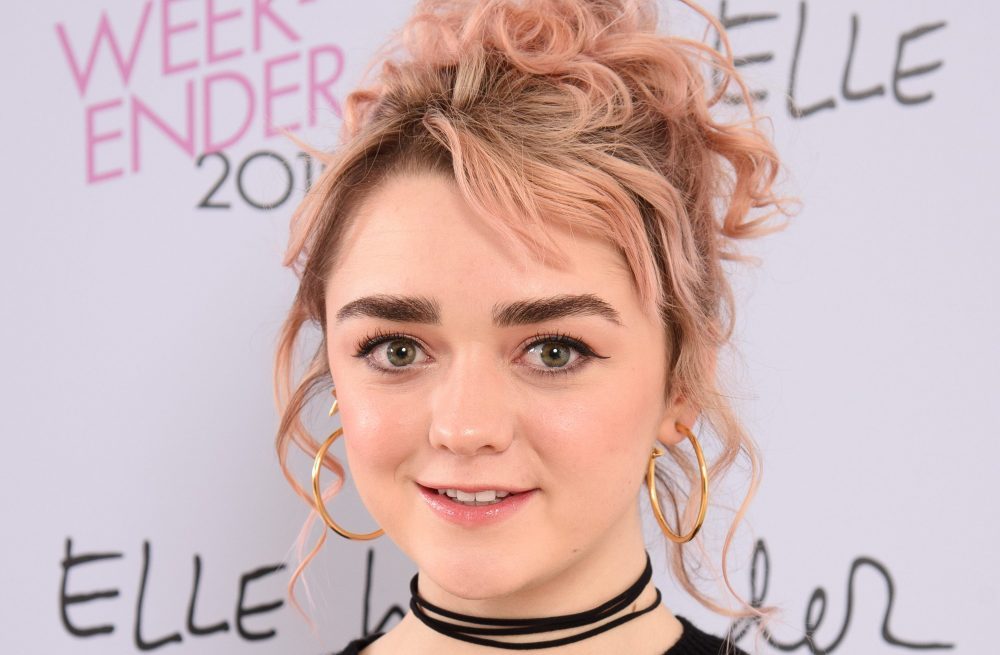 In right now’s movie information roundup, Maisie Williams’ “The House owners” and crime thriller “Chameleon” get acquired and Adam Alleca’s sci-fi mission “Singular” is within the works at Netflix.

The movie is anticipated to be launched in theaters and on VOD and Digital HD within the fall of 2020. Julius Berg made his function directorial debut with “The House owners” from a script he co-wrote with Matthieu Gompel with the participation of Geoff Cox.

“Coming off the unprecedented success of ‘Sport of Thrones,’ we’re excited to work with Maisie Williams and the opposite proficient filmmakers and solid members,” mentioned Mark Ward, Chief Acquisitions Officer at RLJE Movies.

The story facilities on a bunch of pals pondering they discovered a straightforward rating at an empty home with a secure full of money. However when the aged couple that lives there comes dwelling early, the tables are instantly turned. The movie was produced by Alain de la Mata and Christopher Granier-Deferre. Ward and Jess DeLeo from RLJE Movies and Nate Bolotin of XYZ Movies negotiated the deal on behalf of the filmmakers.

The story facilities on two ex-cons who rip-off L.A. trophy wives and their wealthy older husbands. However their newest sufferer will not be who she appears and threatens to smash every part simply when one of many ex-cons has had a change of coronary heart and is able to name it quits.

“’Chameleon’ is actually about deception and the way it results in alienation,” mentioned Mizelle. “I wished to faucet into the desperation folks with restricted alternatives really feel and distinction that towards the unappreciative people who’ve an excessive amount of.”

The script facilities round a feminine company government who is shipped to a distant planet to go to one among their scientists, solely to find that his experiments have turn into surreal and nightmarish.

Alleca is a Black Checklist author who most not too long ago wrote the 2018 movie “Delirium,” which was produced by GK Movies, Appian Means, and Blumhouse. His directorial debut, “Standoff,” was launched by Saban Movies and stars Laurence Fishburne and Thomas Jane. He additionally wrote “The Final Home on the Left,” directed by Dennis Iliadis and the Stephen King adaptation “Cell.”

Davis Leisure’s John Davis and John Fox most not too long ago produced “Dolemite Is My Title” for Netflix and  Disney’s “Jungle Cruise,” starring Dwayne Johnson and Emily Blunt. Alleca is repped by Fourth Wall Administration and Gendler & Kelly.