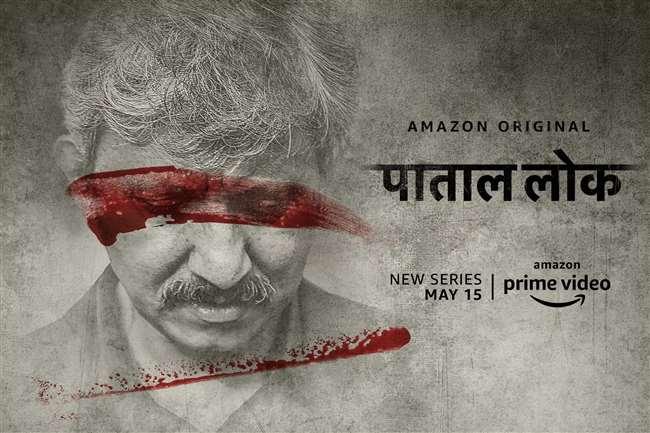 India has always loved its entertainment. The audience is huge, loves shows and movies, and yet media properties from overseas don’t tend to reach the heights in popularity that the audience’s sheer volume suggests they would. However, the home-made content and India-facing offerings certainly do well. Now, the ever-increasing spread of the internet and connected devices is opening the doors to major foreign platforms.

The audience is vast, with 2018 figures showing an ever-increasing count of over 480 million internet users in India – which is set to become 660 million over the next few years. This puts India second only to China as the largest online market. Along with the rise in internet adoption, mobile penetration has experienced a stark increase, with Indian customers consuming 8.3 GB each month on average, per Economic Times. Internet access continues to grow across a country that already has several hundreds of millions of people online, making India a tantalizing market for major platforms to win over. To do this, however, each brand, even those with a global presence, has to appeal to the nation’s unique demands.

Streaming giants want a piece of the action

In many regions, Netflix is the biggest name on the scene when it comes to TV shows and movie streaming. Netflix has made its way into the Indian market, drawing from Indian TV-approved sources for some its content, such as with Vikings. However, it’s Amazon and its streaming platform of Prime Video which appears to be making the most concerted effort to win over the Indian audience. Not only has the company invested in creating unique Indian shows like Paatal Lok, but Prime Video has also been going big on offering new Indian movies to the audience.

While the cinemas across India were closed during the spring, Amazon’s Prime Video stepped in to make an even more significant mark. It started by making a substantial direct-to-service movie acquisition on May 13 with comedy Gulabo Sitabo, from Amitabh Bachchan and Ayushmann Khurrana. Next came the announcement of a further five Indian movies which would debut as exclusives on Prime. Without having to pay an additional fee to view, subscribers were treated to Ponmagal Vandhal, Penguin, Law, French Biryani, and Sufiyum Sujatayum. Recognizing the draw of local movies that span the many local languages has earned Prime appeal in the nation.

Drawing from traditional aspects to offer something new

The widespread adoption of online technologies and the increasingly accessible travel routes have proven to be quite challenging to traditions around the world. While some see it as a direct conflict, others see it as a way to evolve traditional mediums to suit the ever-developing modern world – keeping traditional activities relevant and constant. It was aptly noted by rapper Badshah that traditional songs are open for recreation. While it takes a much more apparent form in music, other entertainment mediums can recreate the traditional to give them a new, modern lease on life.

Of the many gaming entertainment options that have arrived to appease the Indian audience, card games are perhaps the most influential. Card games are a big part of traditional entertainment across many parts of the subcontinent. In the past decade, these traditional games have been digitalized and found their way online, meaning that they have become accessible to anyone with an internet connection. For example, the online casino site Betway introduced Andar Bahar as a live casino game, offering a way for those who enjoyed the classic card game to experience it in a modern, innovative form via live, real-time play opposite real croupiers. Other traditional Indian games have also earned modern popularity through their online and digital offerings, including Carrom in the assortment Nintendo Switch title 51 Worldwide Classics.

Bringing India up to the expansive gaming scene

As has been seen with the uptick of mobile penetration in nations that aren’t inherently classed as digital gaming regions, mobile gaming has also boomed in India. Mobiles have unlocked a diverse and very accessible landscape of gaming, but there is one type of game that has taken over across India. Mobile battle royale games tend to comprise the top spots of the popularity rankings, with the likes of Fortnite, Garena Free Fire, Call of Duty: Mobile, and PUBG Mobile ruling the roost.

Contributing in a major way of bringing the Indian gaming market into line with established markets, games like CoD: Mobile include the nation in its eSports tournaments. Of all of the mobile games, though, PUBG Mobile has established itself as the king of the market, primarily due to its localized eSports scene. While having access to an international space of eSports is great, competing locally helps to level the playing field, particularly in a country that’s still relatively new to mobile competitive gaming overall. PUBG Mobile recognizes this, running the wildly popular PUBG Mobile India Series, which features in-game qualifiers to enhance accessibility further.

The entertainment-loving audience in India is vast, but for global-conquering platforms to earn a place in the market, they have to create a unique offering for Indians to enjoy.