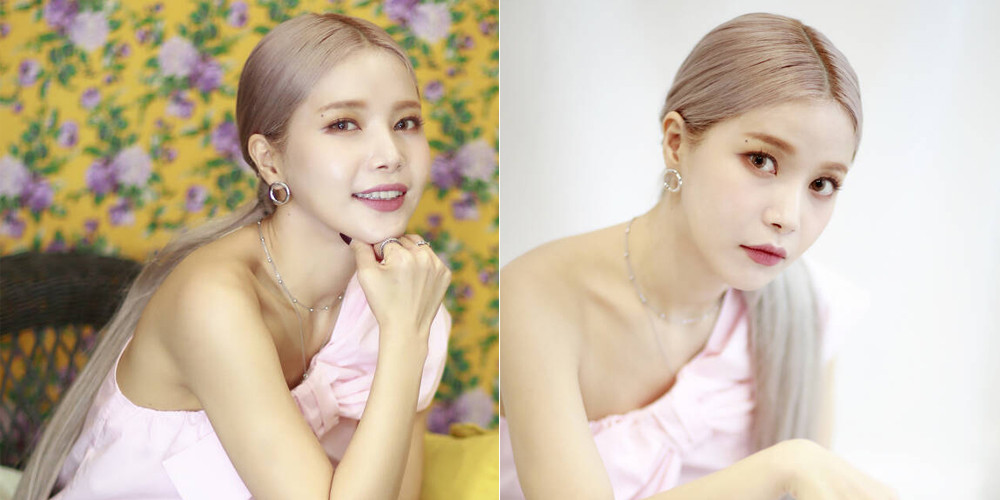 In mild of her long-awaited solo debut with “Spit It Out” earlier this week, MAMAMOO’s chief Photo voltaic took half in a private, in-depth interview with ‘News1‘ for the media outlet’s chief interview sequence. Take a look at what Photo voltaic needed to say as she mirrored again on turning into the chief of MAMAMOO, beneath.

Q: How did you turn out to be the chief of the group?

A: “I suppose it was naturally as a result of I used to be oldest (laughter). I was anxious at first. It was my first time being a frontrunner so I did not know the way it labored. I actually went via some ups and downs at first.”

Q: Was the title of ‘chief’ burdensome?

A: “It wasn’t simply because I used to be the chief, it was additionally as a result of I was the unnie that I felt pressured. At house, I am the youngest, so I used to be by no means an ‘unnie’ to anybody, after which I ended up turning into the ‘unnie’ of MAMAMOO. It was actually laborious and irritating at first. Particularly after I needed to decide for everybody. There have been occasions after I wished there was an ‘unnie’ above me, however that was unattainable… Now that we have been collectively for a very long time, it is extra enjoyable and we’re extra like actually good pals.”

Q: How do you resolve disputes within the group?

A: “In fact when individuals who lived in separate environments come to dwell collectively, there shall be disputes. At first we fought so much and acquired offended, however over time we have come to know each other’s personalities so nicely that we will perceive each other, simply by trying on the different’s expressions. Time naturally resolved the problems for us.”