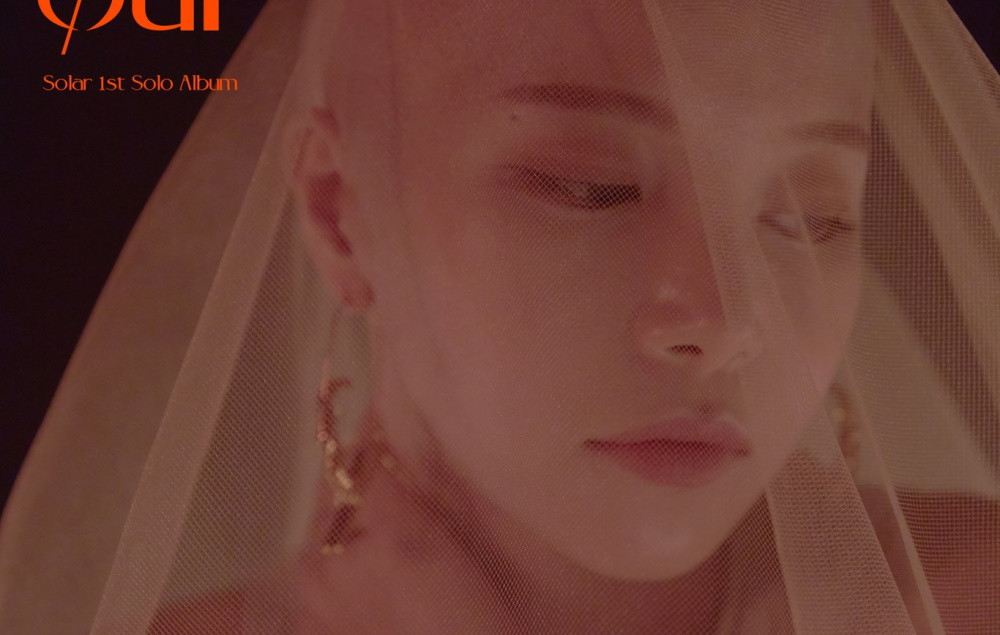 MAMAMOO’s Photo voltaic revealed why she went bald for her ‘Spit it Out‘ idea picture.

For her official debut, Photo voltaic took on a very bald look as seen within the picture above. On the April 28th episode of MBC FM4U‘s ‘Kim Shin Younger’s Midday Track of Hope‘, she defined her reasoning behind the idea, stating, “I went bald to precise what was me and to precise a rawness.”

She then shared fellow MAMAMOO member Moon Byul‘s hilarious response, saying, “Moon Byul requested me, ‘There are lots of issues which might be uncooked, so why do it’s important to do this? Why did you do make-up then?’ Her query made me really feel it was an eyesore.”

Have you ever watched Photo voltaic’s “Spit it Out” MV?