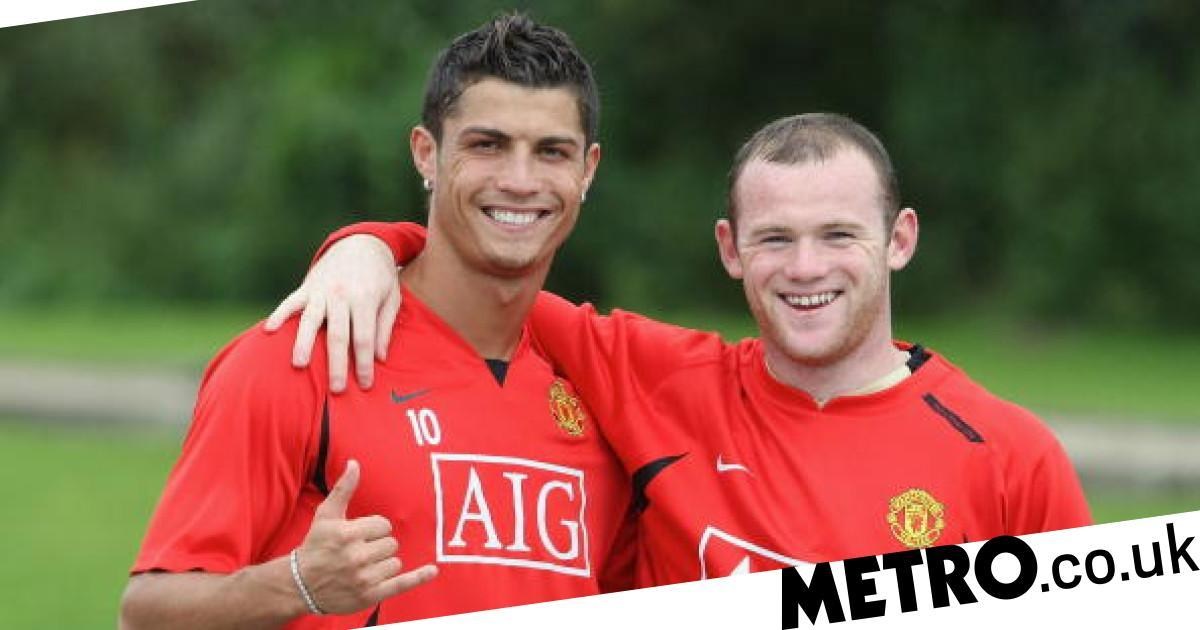 Mikael Silvestre insists he was ‘super happy’ when he discovered Manchester United were signing Cristiano Ronaldo and Wayne Rooney and says the two Red Devils legends were among the best players he played with.

Sir Alex Ferguson signed Ronaldo and Rooney in successive summers in 2003 and 2004 and both players quickly established themselves as fans’ favourites at Old Trafford.

Ronaldo won three Premier League titles and the Champions League with United before joining Real Madrid in 2009, while Rooney spent over a decade at the Theatre of Dreams and became the club’s all-time record goalscorer.

‘When I heard we were signing him [Wayne Rooney], I was super, super happy. It was the same feeling as when we signed Cristiano the year before,’ Silvestre told United’s official website.

‘You know you are getting someone that’s going to stay there for a while and perform, bring what you need to win trophies, which is scoring goals and creating chances.

‘I think we were all really excited to sign one of the best young prospects around.

‘For me, it meant an even harder test every day because I had to face him in training, but I loved that.

‘I had always felt that it was better to face the likes of Wayne and Cristiano in training – before them it had been Ruud, Andy Cole, Dwight Yorke, Ole, Teddy – because I was a competitor and I always wanted to test myself against the best.

‘Not only was Wayne fast and clever, he was strong too. So was I and physicality, as a defender, is an important part of the game, so I was always looking forward to the challenge of facing him.

‘He was great when he arrived, but he was always developing. He learnt a lot from the others, from Ole, Ruud, Louis, and like Cristiano he was a fast learner.

‘He needed to bring consistency quickly into his game to be able to retain his place in the starting XI for United and England.

‘He was, like the rest of us, a bad loser, and if you don’t want to lose then you always have to improve. He got that. He was always looking to improve his game.’

The former France international rates Rooney and Ronaldo as two of his most talented team-mates.

He added: ‘When I sit down and think about the players I played with during my career, for my clubs and my country, it’s ridiculous.

‘It’s a joke, but no question at all, when I sit down and think about the best of them, Wayne is among them.’

MORE: Ryan Giggs explains why Javier Zanetti was the toughest opponent he ever faced