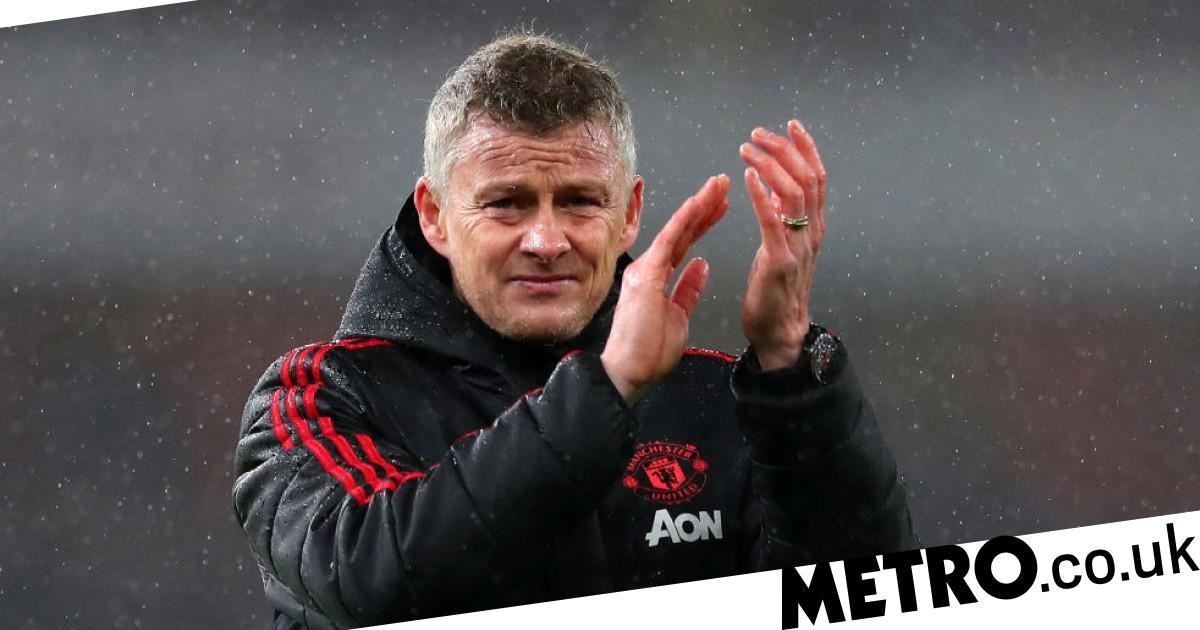 Manchester United manager Ole Gunnar Solskjaer is not sure when the transfer window is going to swing open again, but he expects to be making some moves as and when it does.

As the Premier League edges towards a restart in June, it remains unclear when the transfer window will run from and to, with uncertainty still reigning over the situation.

There is also the distinct likelihood that big-money transfers will be few and far between this summer as clubs recover from the financial battering of the coronavirus hiatus.

However, Manchester United will be looking to do some deals, with major targets Jadon Sancho and Jack Grealish still in their sights, and Solskjaer says that other possible signing are still being assessed.

As and when the transfer window allows them to do so, the Norwegian expects to land those targets.

‘So we’ll just have to finish off the season, see where we are and then probably do deals if there are deals to be done.’

Sancho remains near the top of United’s shopping list, despite an apparent lack of fitness since the return of the Bundesliga.

The England international has been a key figure for Borussia Dortmund this season, but he has only been on the bench since the German top flight returned, including in a 1-0 loss to Bayern Munich on Tuesday night.

Dortmund boss Lucien Favre seemed unconcerned ahead of the Bayern clash, with Sancho simply returning to fitness after a calf problem.

‘Jadon was lacking training,’ said Favre. ‘He has now been training with the squad for 10 days. He played 20 minutes against Schalke and a little more against Wolfsburg. He did well.

Sancho came on at half-time against Bayern, and while he looked dangerous at times, could not spark a recovery as the Bavarians took a giant leap towards the Bundesliga title.