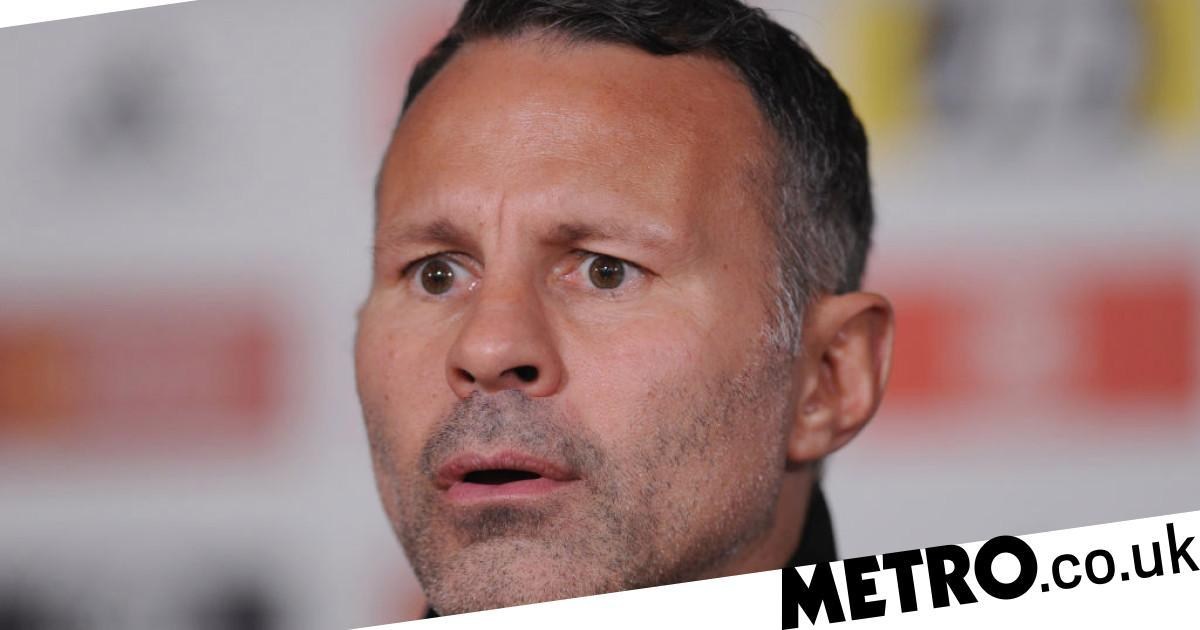 Over a 24-year, wildly successful career at Manchester United Ryan Giggs faced many of the best defenders ever to play the game, but he has picked out Inter Milan legend Javier Zanetti as his toughest opponent ever.

The Welsh winger played for the Red Devils from 1990-2014, winning 13 Premier League titles, four FA Cups and the Champions League twice, taking on great sides in all competitions throughout.

Of all the defenders he tried to beat over his time in a Red Devils shirt, he found the Argentine the sternest proposition, praising Zanetti as matching his talents with toughness.

‘Just run all day. He used to play in midfield so he was comfortable on the ball.

‘He could defend, he was tough, he actually broke my nose in the quarter finals.
Zanetti had everything as a defender.’

The moment Giggs is referring to was in the first leg of the Champions League quarter-final in 1999, as United beat Inter 2-0 at Old Trafford thanks to two goals from Dwight Yorke,

Writing about the match in his autobiography in 2005, the Welshman remembered: ‘On a personal note, my enjoyment was marred when Javier Zanetti broke my nose with an elbow – something AC Milan also did to me in March 2005. Nice people, the Milanese. And people talk about me going to play over there!’

Giggs had been linked with a move to Inter Milan in the past, which never got off the ground.

United would defend their lead in the second leg, securing a 1-1 draw in Milan en route to winning the Champions League that season.

Giggs and Zanetti, remarkably, would be on opposite sides again 10 years later when United and Inter met in the last 16 of the Champions League, with the Red Devils again drawing in Italy and winning 2-0 in England.