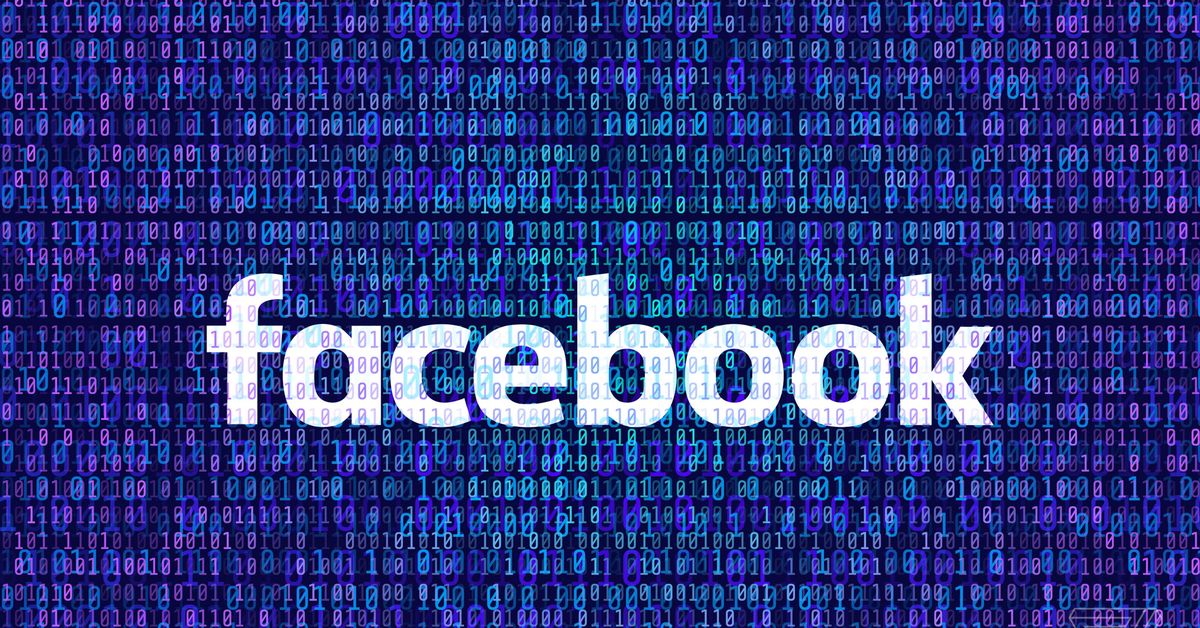 Facebook CEO Mark Zuckerberg said Monday he is “worried” that other countries may be trying to imitate China’s approach to regulating the internet.

“Just to be blunt about it, I think there is a model coming out of countries like China that tend to have very different values than Western countries that are more democratic,” Zuckerberg said during an hourlong video conversation Monday with European Union Industry Commissioner Thierry Breton. The Facebook CEO added that it was up to Western democratic countries to have a clear framework for data privacy. “We have a joint responsibility to help develop this,” he said.

It was the latest instance of Zuckerberg citing the risks of a Chinese model of the internet spreading around the world. He made similar comments last year, saying it was important not to allow China to set the rules for the rest of the internet, stirring up tension among Facebook’s Chinese employees. Facebook hopes that free-speech message will cause regulators to see the company as an ally against a more authoritarian internet, rather than a target for more stringent regulation.

Along those same lines, Zuckerberg praised the EU’s General Data Protection Regulation (GDPR), which implemented changes for how Facebook, Twitter, Google, and other internet companies collect user data in the EU. He said he believes cooperation between tech platforms and government regulators is inevitable. “I don’t think that there’s a question that there’s going to be regulation,” he said. “I think the question is, whose framework is going to win around the world?”

Breton, who has been critical of Facebook, said working together would be key. “I think that’s something that’s extremely important, is our ability to work together to design together, the right government tools, and behavior,” he said. “I think we should understand that, especially for the digital market. And more than that, for the information society at large.”

Zuckerberg noted that Facebook has a policy in place to label misleading information about the novel coronavirus on its platform. “We’ve taken down, hundreds of thousands of pieces of harmful misinformation and our independent fact checking program has yielded more than 50 million warnings being shown on pieces of content” related to COVID-19, he said. “We know that that works because 95 percent of the time when someone sees a piece of content with a label on it they don’t end up clicking through.”

And earlier this month, Facebook announced the first members of its oversight board, an independent panel that can veto some decisions. The board will begin hearing cases later this summer. Breton praised the creation of the board but added that “at the end of the day, it will be Mark who is responsible. No one else.”