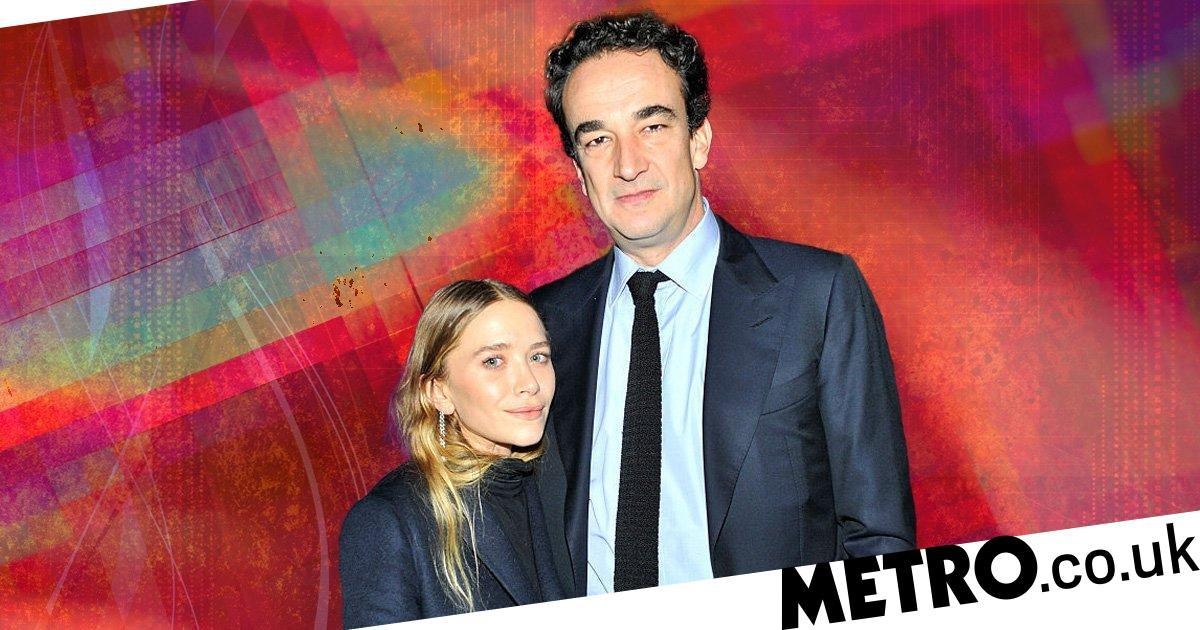 Mary-Kate Olsen and Olivier Sarkozy reportedly ‘clashed over having kids’, before she sought an emergency court order for divorce.

Last week, it was revealed that Mary-Kate, 33, is set to divorce husband Olivier, 50, and had filed for an emergency court order to speed up proceedings.

According to People, sources claim that the actress had grown apart from Olivier and their differing views on having children led to the pair clashing.

A source told the publication: ‘A few years ago, having a baby was not a priority for [Mary-Kate]. This has changed.

Sources added that while Olivier ‘loves the high life’ and partying, Mary-Kate ‘prefers to be quiet and alone’ and is ‘not that interested in socialising’, with the couple’s differing lifestyles meaning they ‘ended up being apart’.

It was recently revealed that Mary-Kate’s emergency petition to divorce Olivier had been denied by a judge.

She was reportedly asked by Olivier to remove her belongings out of their apartment in New York but couldn’t due to coronavirus lockdown restrictions, so the only way she could protect her property was to file for a divorce petition.

She had appealed to the court for the emergency filing but Manhattan Supreme Court Justice Michael Katz ruled that it wasn’t an essential matter, denying her proposal.

New York courts spokesman Lucian Chalfen confirmed the news, telling E!: ‘The original filing was rejected by the New York County Clerk because they did not follow the essential matter procedure.

‘He just decided that it is not an essential matter so they can’t file anything at this point.’

Mary-Kate had tried to file for divorce for a month earlier, but was unable to due to current restrictions in place in New York during the ongoing pandemic that prevent divorce filings unless in the case of emergencies.

MORE: Jamie Lynn Spears makes her return to acting in Sweet Magnolias and fans are thrilled about it