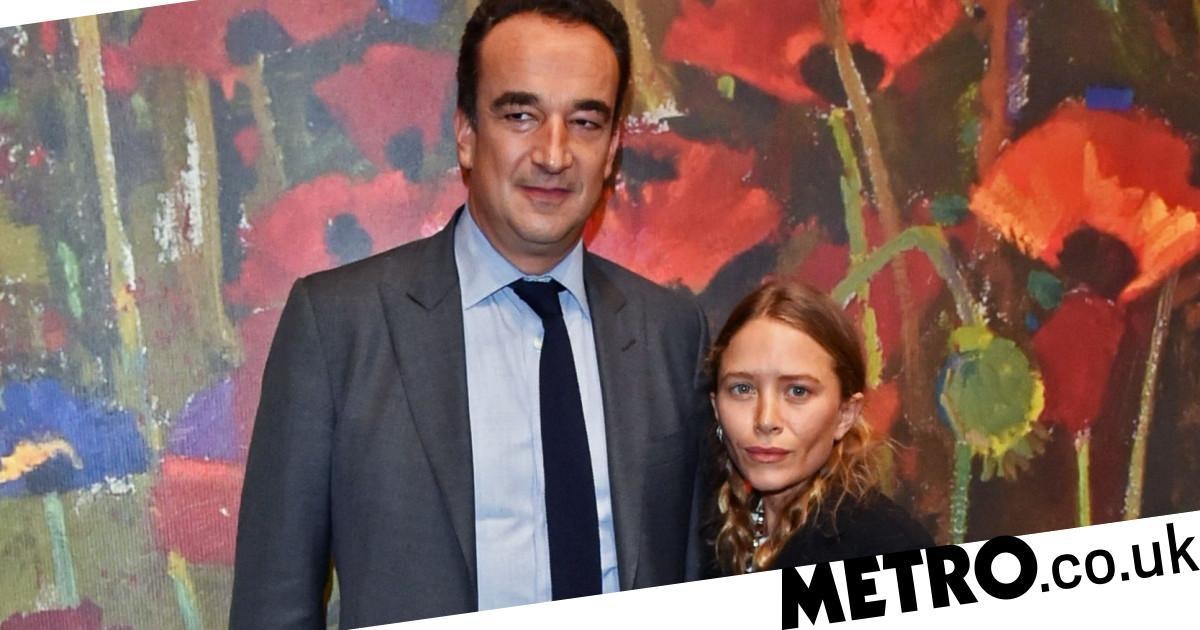 The actress, 33, had applied for an emergency court order to divorce Olivier, 50, earlier this month, due to restrictions in place during the coronavirus pandemic.

Restrictions had been put in place New York preventing divorce filings unless in the case of emergencies – preventing Mary-Kate from filing for divorce when she initially tried a month ago.

Her emergency petition was rejected by a judge as it wasn’t deemed an ‘essential matter’, but now the courts have re-opened, Mary-Kate has reportedly been able to officially submit her divorce filing to the Manhattan Supreme Court, according to Page Six.

The star had originally signed the petition for divorce on 17 April, after reportedly being asked by Olivier to remover her belonging out of their NYC apartment.

Mary-Kate couldn’t do so due to coronavirus lockdown restrictions, so filed for a divorce petition to protect her property.

After Mary-Kate’s petition was denied, a spokesperson for the New York courts had previously stated to E! News: ‘The original filing was rejected by the New York County Clerk because they did not follow the essential matter procedure.

‘[The judge] just decided that it is not an essential matter so they can’t file anything at this point.’

It’s since been reported that Mary-Kate and Olivier had ‘clashed over having children’ prior to splitting.

Sources claimed to People that the couple had grown apart, with Mary-Kate wanting children and Olivier deciding he didn’t.

‘A few years ago, having a baby was not a priority for [Mary-Kate]. This has changed,’ the source said.

MORE: Tiger King Joe Exotic’s husband Dillon Passage parties with Too Hot To Handle’s Bryce Hirschberg on his boat – because of course

MORE: How well do you know Penny from The Big Bang Theory? Take our quiz to find out