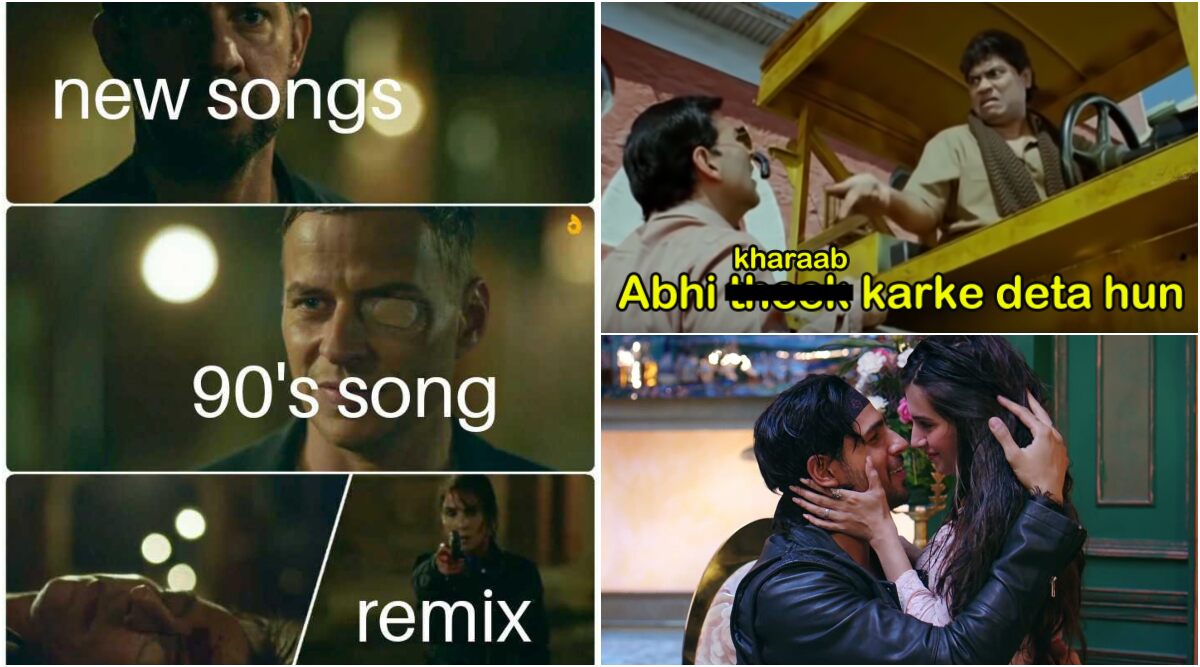 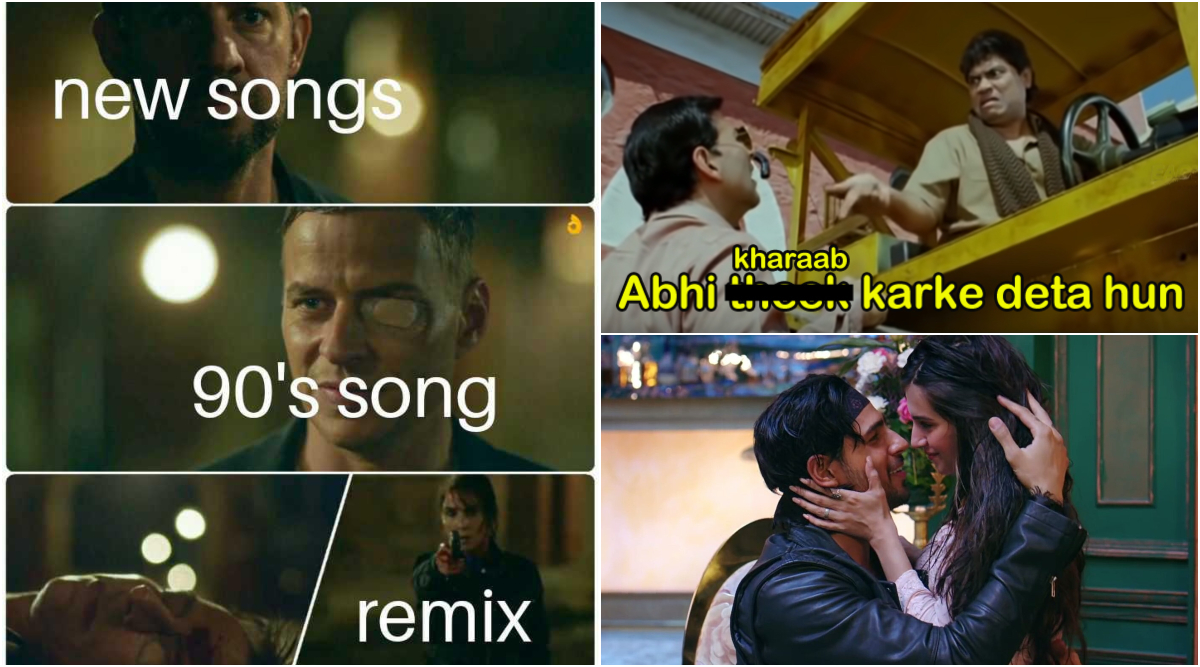 Bear in mind the favored Delhi 6 track “Masakali” composed by A R Rahman? Nicely, that is the most recent monitor to have gotten a remix model and similar to Baaghi 3’s “Dus Bahane”, has turn into the most recent sufferer of memes and jokes on social media. It has turn into a pattern for each now track and trailer to provide start to a number of memes and this Sidharth Malhotra and Tara Sutaria starter provides ample of fodder. The A R Rahman composition has been a preferred one and has remained a favorite for followers. With Tanishk Bagchi giving it a brand new spin, not many are completely satisfied about one other track falling prey to the remix pattern. Hilarious memes and jokes surrounding the quantity at the moment are making the rounds on social media. Masakali 2.Zero Track Out: Sidharth Malhotra – Tara Sutaria Shed Their Inhibitions in This Spectacular Remake (Watch Video).

The track began trending very quickly provided that it introduced collectively the Marjaavaan couple. There isn’t any doubt that the track video packs nice chemistry between Tara Sutaria and Sidharth Malhotra. The brand new model has been sung by Tulsi Kumar and Sachet Tandon. For the uninitiated, the unique track was sung by Mohit Chauhan. Tanishk Bagchi has turn into the go-to composer for remixes and the most recent one has the meme-makers trolling him too. Try a few of the funniest jokes and memes surrounding this remix. Baaghi Three Track ‘Dus Bahane’ Humorous Memes Take Over Social Media as Twitterati Mock Tiger Shroff-Shraddha Kapoor’s Remix Monitor With Hilarious Jokes.

What Occurs to Each Good Bollywood Track?

Once I get to know that Tanishq Bagchi remade one other track and ruined it. #Masakali2 pic.twitter.com/dtT9ILVdX0

Everybody to T – Collection after they’ve launched #Masakali2 😭 : pic.twitter.com/UaF6K717l7

After listening to #Masakali2

OG “Masakali” track featured Sonam Kapoor and Abhishek Bachchan and we marvel what the duo must say after this remix track. How did you discover “Masakali 2.0”, inform us within the feedback beneath!