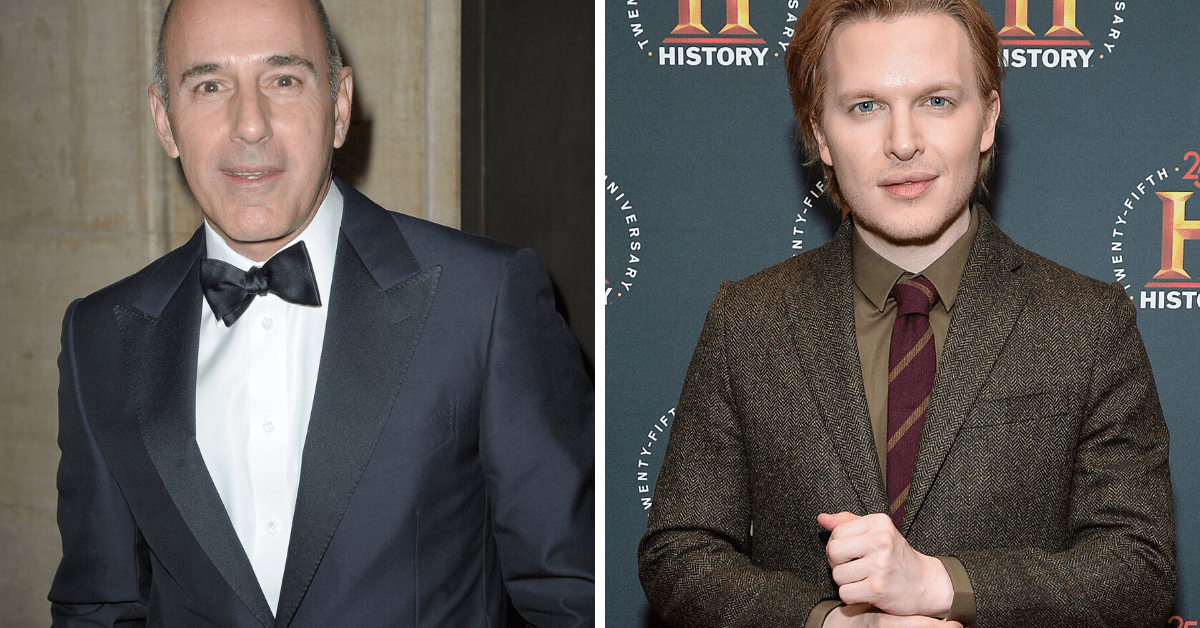 Here’s where Matt Lauer loops into this story. In response to The New York Times piece questioning Farrow’s journalism, Lauer wrote an article, too, questioning his journalistic abilities. Published in Mediaite and titled “Why Ronan Farrow Is Indeed Too Good To Be True,” Lauer spews out his feelings about the book that came out, which had an impact on the truth surrounding his own misconduct coming to light, leading to his firing.

“This week The New York Times published a piece that was highly critical of Ronan Farrow’s journalistic methods and standards,” Lauer wrote. “Ronan stood by his reporting in response. The Times story prompted me to move forward with my own findings.”

He goes on to discuss his feelings surrounding Farrow, saying things like, “He was hardly an unbiased journalist when it came to anything to do with NBC, and he was rarely challenged as he dropped salacious stories in a daily marketing effort designed to create media attention for his book.”

Lauer outlines several ways he says Farrow was not being truthful in his book, which, again remember, had some hand in how the public viewed Lauer. And this was not lost on the people on Twitter.