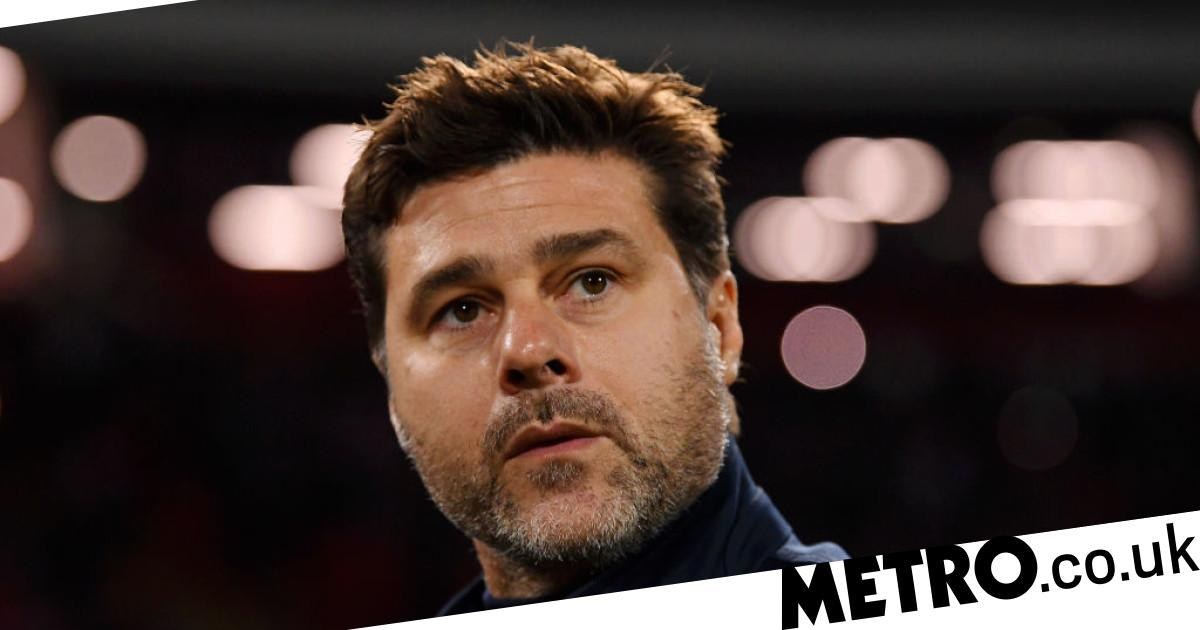 Mauricio Pochettino has been made a ‘good offer’ to return to management with Newcastle United and it is a ‘firm possibility’ that he will take it, according to Ossie Ardiles.

Pochettino has been out of work since being dismissed by Tottenham in November, but has been linked with a host of high-profile roles since then.

With the Saudi Arabian takeover of Newcastle imminent, the Magpies have joined the race to sign Pochettino, and despite the Argentinian being linked with clubs like Manchester United, Real Madrid and Bayern Munich, St James’ Park is a genuine possibility for his next destination.

His countryman, fellow Spurs icon and north London resident, Ossie Ardiles has spoken to Pochettino about his future and confirms that Newcastle have made an offer, which he is considering.

‘When he spoke directly to that club there were many first-rate people involved who made him a good offer and he had a contractual relationship with Tottenham.

‘Last Tuesday his situation was unlocked and he is free to coach.

‘Because of this, he is going to listen to offers again, but Newcastle is a firm possibility for returning to management.

‘He will take his time to think and to wait for everything to unfold.

‘He is one of the top three coaches in the world. He can manage wherever he wants. Here, or in Spain, in France or Italy.

‘But he really likes managing in England. There are not many clubs where he could go and give himself the luxury of doing that.

‘There are some very big teams that want him – and one of them is going to be the chosen one.’

Pochettino has confirmed that he would like to stay in England, where he and his family are settled, but has not ruled out a move abroad.

‘I’m very open to wait for the seduction of the project rather than the country,’ Pochettino told the Guardian. ‘It’s about the club and, of course, the people, the human dimension.

‘We are so open. Of course, we love England and the Premier League. I still think the Premier League is the best league in the world. It’s one of the options and, of course, it can be my priority but I am not closed to move to a different country.

‘At the moment, my idea is to stay here, live in London – myself and my family. It’s going to be difficult [to take a job in another country] but not impossible.’