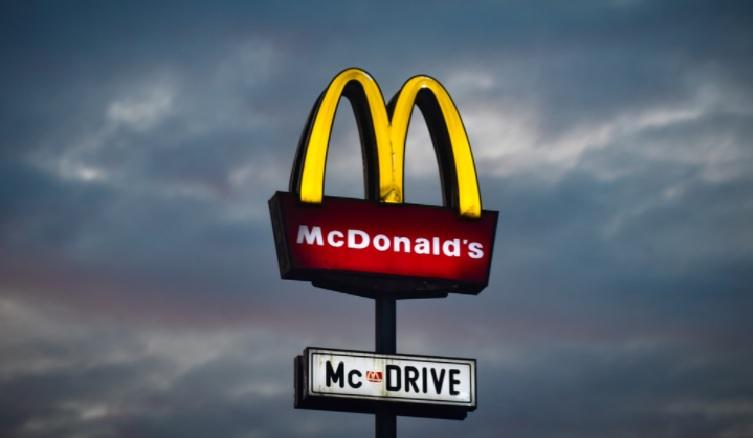 Data leak is not a new thing nowadays. Many big companies are becoming victims of data breaches every day. Now the latest victim is the most popular food retail chain company McDonald. If the news has to be believed, in the latest data breach, the users of South Korea and Taiwan lost their data this time.  Not only users’ data has been stolen in fact the data of employees of the biggest food chain also become a victim of this latest scam.

What kind of data has been stolen?

In this data breach, the people lost the data related to their personal info like email addresses, phone numbers, residential addresses, and so on.

McDonald’s said its investigation determined that only South Korea and Taiwan had customer personal data accessed and that they would be taking steps to notify regulators and also the customers who may be impacted. No customer payment information was exposed.

What McDonald’s has to say about it?

“These tools allowed us to quickly identify and contain recent unauthorized activity on our network,” a spokesperson told. “A thorough investigation was conducted, and we worked with experienced third parties to support this investigation.”
McDonald’s said it will look at the investigation’s findings, coupled with input from security resources, to identify ways to further enhance its existing security measures.

The breach in the database was discovered after an unauthorized activity on the company’s network was investigated by an external consulting firm for McDonald’s. McDonald’s said in a statement that although the company successfully closed access as soon as the activity was detected. It has been found in the investigation that despite this. Some files have been in the hands of the attackers, which contain personal information of customers.

Is this Data leak happening the first time?

This is not the first incident of data leaks of large companies. With news on Friday that the database of a retailer of the US unit of Volkswagen AG has been breached. In which data of more than 3.3 million customers and potential buyers in North America has been leaked. Almost all those affected include current or potential customers of Audi. One of the German automaker’s luxury brands.

Related Topics:What kind of data has been stolen?