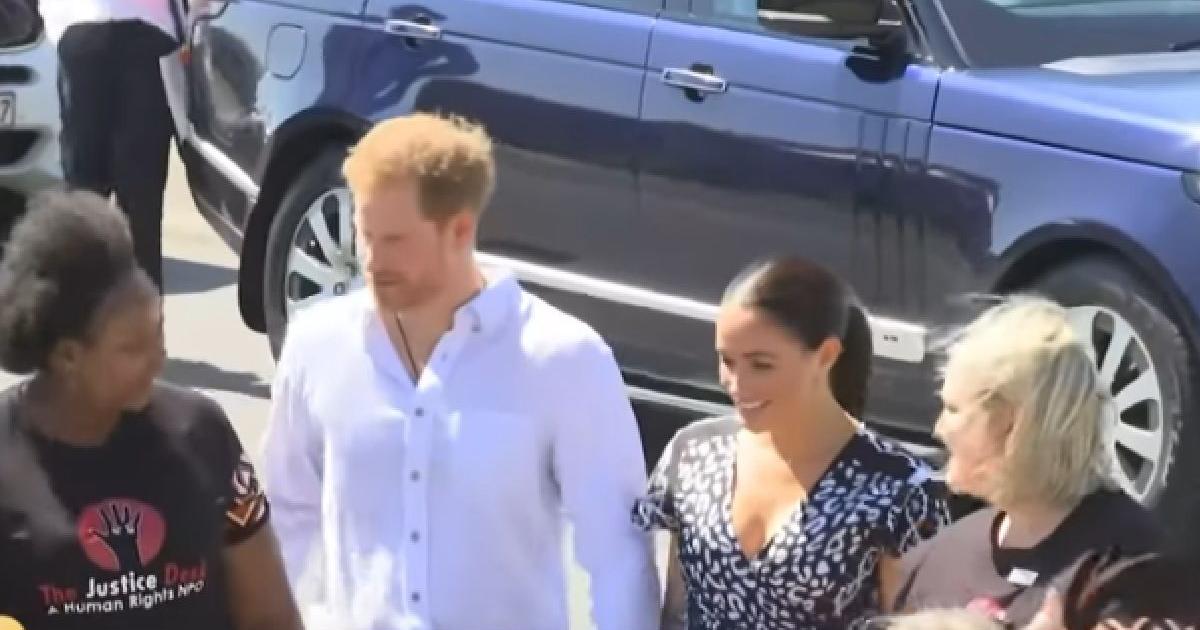 Prince Harry belongs to the British royal family. He fell in love with Meghan Markle, an actor in the popular TV drama “Suits.” They married in 2018. It attracted global media attention and Meghan adjusted to a new way of life in the Royal family. She discarded many old values and embraced new ones to be in step with royal etiquette. In 2019, she became a mother and wanted to escape media attention following the birth of her son Archie. Soon differences surfaced between them and members of the family.

Finally, Meghan and Harry decided to officially step back as senior royals at the end of March.

They shifted to Canada on a temporary basis and later moved to the United States with their son Archie. He has just enjoyed his first birthday. Right now, they are in Los Angeles where Meghan’s mother Doria Ragland stays. The mother-daughter duo shares a good bonding.

The Express UK quotes a Royal commentator saying that the decision of the pair to step back from royal life came as a shock to many. They left the royal fold within two years of a fairytale wedding. The media extended full coverage to the wedding and Meghan became an instant hit with the people. She had a natural charm to win over others.

It was evident during her visits to different parts of Britain and other commonwealth countries.

Meghan and Harry have always wanted to be different

The two of them are young and they came from different family backgrounds. While Meghan was an American actor, Harry was a member of the British royal family.

Meghan had traveled all over the world as did Harry. He was a fighter pilot and saw live action in Afghanistan. Both had experienced life in their own way and wanted to break away from tradition. Their fairytale romance followed by the wedding and Meghan’s entry into the royal family had brought in a breath of fresh air but it did not last for long.

The Express UK makes mention of a Royal commentator who says, “The speed the pair decided to step back from royal life came as a shock.” She is Katie Nicholl and she made these comments to a media outlet. She added that their movement overseas was inevitable because they wanted to have the freedom to move about. They did not want to remain stranded in one place. They felt the world was a stage and they had it in them to make it big at the international level. The couple is now in California with their son Archie and continues to remain in the public eye.

According to The Town and Country Mag, in spite of being far away from Britain, there is no letup in the efforts of Prince Harry and Meghan Markle to support their chosen causes. Some of these are the Hubb Community Kitchen, WellChild, Smart Works, and the Invictus Games. Meghan was personally involved in the Hubb Community Kitchen while the Invictus Games is something close to Harry’s heart because it is all about boosting the morale of disabled war veterans. Meghan and Harry are working on a specific plan and given the scenarios of Coronavirus and its hidden threats, they appear to be handicapped.

Actor Meghan and pilot Harry are working to a plan

Meghan and Harry are now in America. She has useful contacts with Celebrities in the entertainment industry, they could help her, and Harry gets a firm footing. On arrival in Los Angeles, one of Meghan and Harry’s first engagements was to distribute food to the needy. They have chosen a life devoid of the glitter associated with the royalty and want to draw their own boundaries. Incidentally, Meghan attaches considerable importance to charity work because such work usually has links to the less fortunate people. The British royal family extends support to various charities but the charities that Meghan and Harry pursue are different from those of Kate and William.