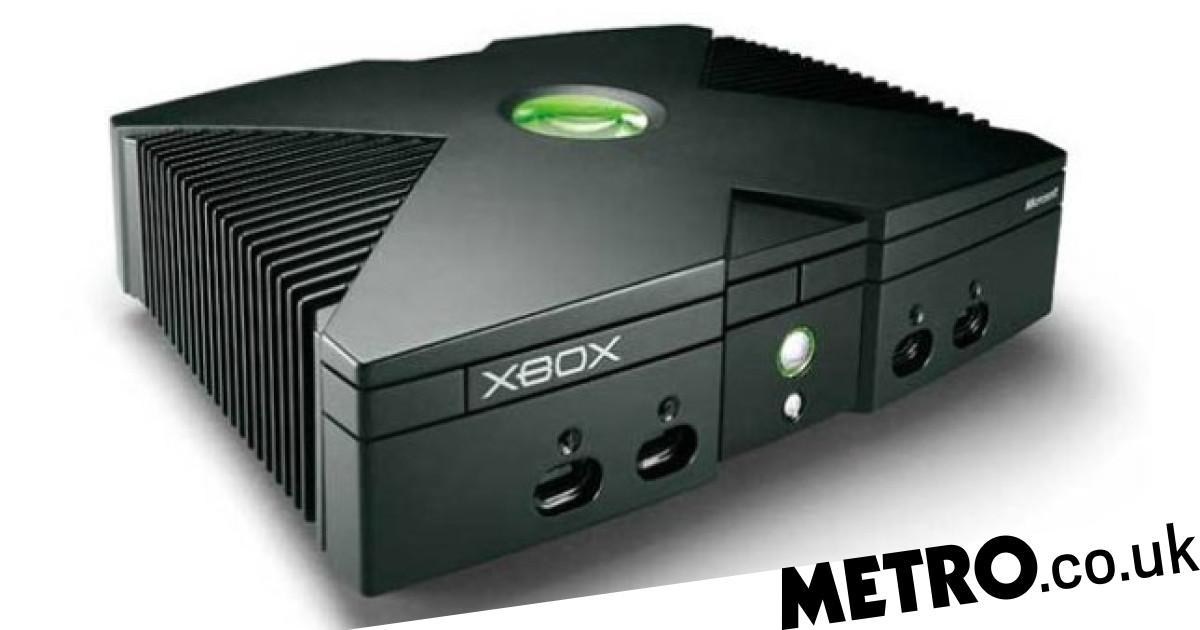 A reader looks back at the rise and fall of the Xbox brand and why they’re still optimistic about its prospects in the next generation.

Announced in March 2000, Microsoft’s aim was to stop Sony and PlayStation from getting monopoly on the gaming industry, an admirable cause for a company with a monopoly on the PC market. Released in November 2001 with a slew of top-quality exclusive games like Dead Or Alive 3, Project Gotham Racing, Jet Set Radio Future, and of course the legendary Halo: Combat Evolved, the console was ready to take on its rivals.

But this wouldn’t be an Xbox console without some pratfalls. The original controller, the aptly named ‘Duke’ was so large that eventual first party developer Lionhead stole the Japanese S controllers without the Microsoft’s knowledge. The Xbox could not have felt more American compared to the svelte designs of its Japanese rivals; it was big, powerful, and bombastic – it may be one of the reasons the Japanese have never embraced the Xbox brand.

The internet capabilities of the console were its real unique selling point, it seamlessly incorporated online into the system and Halo 2 provided game-changing matchmaking capabilities that are still used to this day. The original Xbox did a lot right, it was a powerful system with must-play games, excellent third party support, and game-changing online features but it had only modest sales of 24 million. Dethroning the PlayStation 2 was a tall order, especially releasing 18 months later. The launch of the original Xbox is estimated to have lost Microsoft $4 billion and only managed to turn a profit at the end of 2004.

Microsoft went all in on their follow-up, the hugely successful Xbox 360. Releasing in the winter of 2005, the Xbox 360 felt like a much more calculated approach to console gaming than its predecessor. It was a massive leap in graphics over the previous generation, Xbox Live was fully integrated with dedicated friends lists, the design was contemporary and sleek, and the controller was refined – becoming one of the best controllers in gaming.

Releasing a year before the PlayStation 3 and at a much more digestible price, the Xbox 360 enjoyed massive sales and was the market lead for the majority of the generation. Despite the hardware issues that arose from the Red Ring of Death and the lack of a Blu-ray drive, the Xbox 360 still managed to eat away Sony’s huge lead from the previous generation. The release of the Kinect gave Microsoft a small taste of the Wii’s success, however this is also where things started to go south.

Game development shifted dramatically away from traditional console games and despite acquiring Twisted Pixel and Press Play in 2011 and 2012, respectively, Xbox started relying heavily on third party games and partnerships which would cause severe consequences going into the next generation.

Most gamers will remember the shambolic reveal of the Xbox One in May 2013, its DRM policies, mandatory Kinect, lack of power, high price, and emphasis on its television functions did not sit well with the gaming community. After the reversal of much of these criticisms and despite a reasonable launch line-up and the promise of stellar-looking games like Sunset Overdrive, Titanfall, Fable Legends, and Project Spark coming soon the Xbox One looked like it might be OK.

But the mandatory Kinect inflating the price of a less powerful console was a tough pill to swallow and with the memory of the Xbox boss telling gamers to buy an Xbox 360 if they didn’t like it were still very fresh. Add to this, Microsoft Studios was in utter disarray. Bungie (arguably Microsoft’s crown jewel) had already flown the nest during the Xbox 360 generation; Lionhead, Press Play, and Ensemble were shuttered; and Twisted Pixel went back to being independent.

Microsoft had 343 Studios, Rare, The Coalition, and Turn 10 to make games in what was becoming a rather embarrassing exclusive line-up, relying on their solid but increasingly tired franchises. Xbox One sales haven’t been officially revealed, but sales are thought to be near the 50 million mark, by no means the failure some would have you believe, but certainly a fall from grace from the 84 million the Xbox 360 achieved.

Announced at E3 in 2018, Microsoft put their cards on the table as to what their future might look like. They acquired four new studios, including Forza Horizon developer Playground Games and Ninja Theory, developers of the critically-acclaimed Hellblade: Senua’s Sacrifice, as well as forming a new studio called The Initiative. Later in the year they announced three other acquisitions including Obsidian Entertainment, one of best western role-playing developers in the world. Their decision to bolster their first party output has yet to yield results, but the future certainly looks brighter than it did.

The Xbox Series X was revealed in December 2019 and Microsoft seem to be going all in with their Netflix style service Game Pass, a fairly genius play considering where the film and music markets have ended up – first party games releasing day one could be their trump card if their games are worthy.

The announced games Halo Infinite, Hellblade 2: Senua’s Saga, Project: MARA, and Everwild all look incredibly promising. Looking to Xbox’s July event we can truly see if Xbox is back in the game or if they are destined to limp along beside their rivals. I am hopeful they can pull it back. I believe Sony, Nintendo, and Microsoft need each other to thrive and to count Xbox out of the game this early would be a mistake.

The reader’s feature does not necessary represent the views of GameCentral or Metro.

You can submit your own 500 to 600-word reader feature at any time, which if used will be published in the next appropriate weekend slot. As always, email gamecentral@ukmetro.co.uk and follow us on Twitter.

MORE: Fallout 76: Wastelanders review – no longer a waste of time?

MORE: Fallout 76 coming to Steam this month, will be free for existing PC players