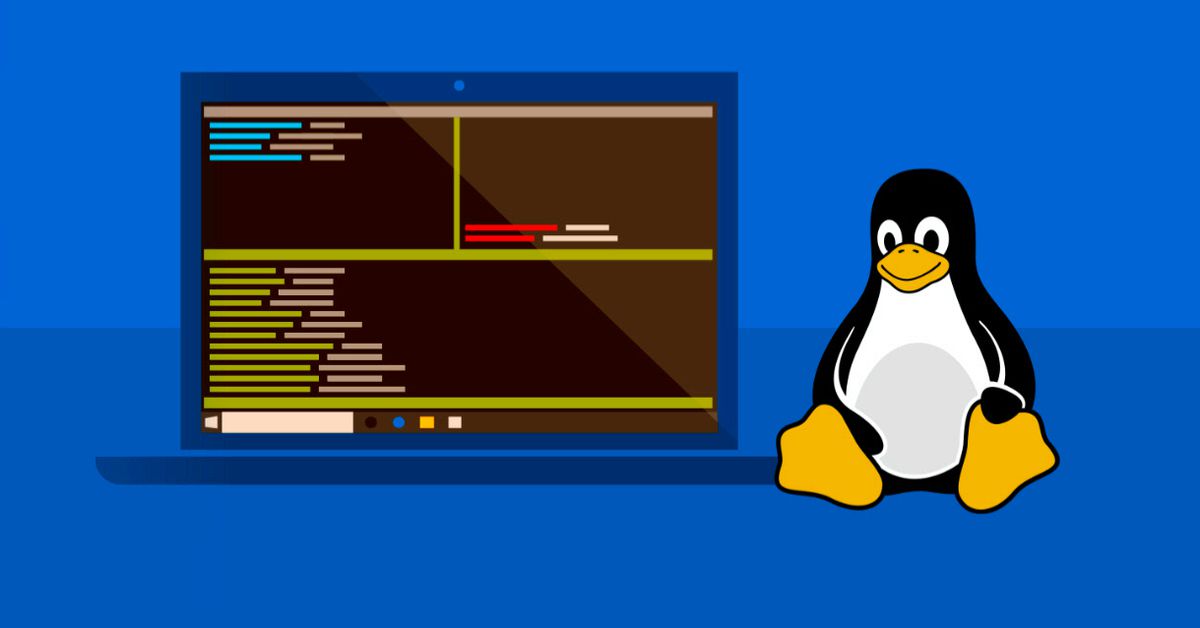 Microsoft is promising to dramatically improve its Windows Subsystem for Linux (WSL) with GUI app support and GPU hardware acceleration. The software giant is adding a full Linux kernel to Windows 10 with WSL version 2 later this month, and it’s now planning to support Linux GUI apps that will run alongside regular Windows apps.

This will be enabled without Windows users having to use X11 forwarding, and it’s mainly designed for developers to run Linux integrated development environments (IDE) alongside regular Windows apps.

While it has been possible to run Linux GUI apps within Windows previously using a third-party X server, poor graphics performance has always been an issue. Microsoft is promising to solve this, too. Windows 10 will soon get added support for GPU hardware acceleration with Linux tools. This is primarily focused on development scenarios involving parallels computation or training machine learning and artificial intelligence models.

The GPU hardware acceleration will start appearing in the next few months for Windows 10 Insiders in the Fast Ring, and Microsoft is planning to share more information on the timing for Linux GUI app support later this year.

All of these latest Linux improvements are clearly aimed directly at developers who want to use Windows as a dev box. Microsoft has made some solid improvements to Windows with WSL in recent years after surprising everyone by adding the Bash shell to Windows at Build four years ago. The development community has also embraced WSL, with direct support in many tools.

WSL 2 and these new GPU promises should hopefully address a number of outstanding WSL issues. Microsoft has been struggling with compatibility and file I/O performance in the original version of WSL, and it’s been a big area of focus for WSL 2 that arrives in Windows 10 later this month.