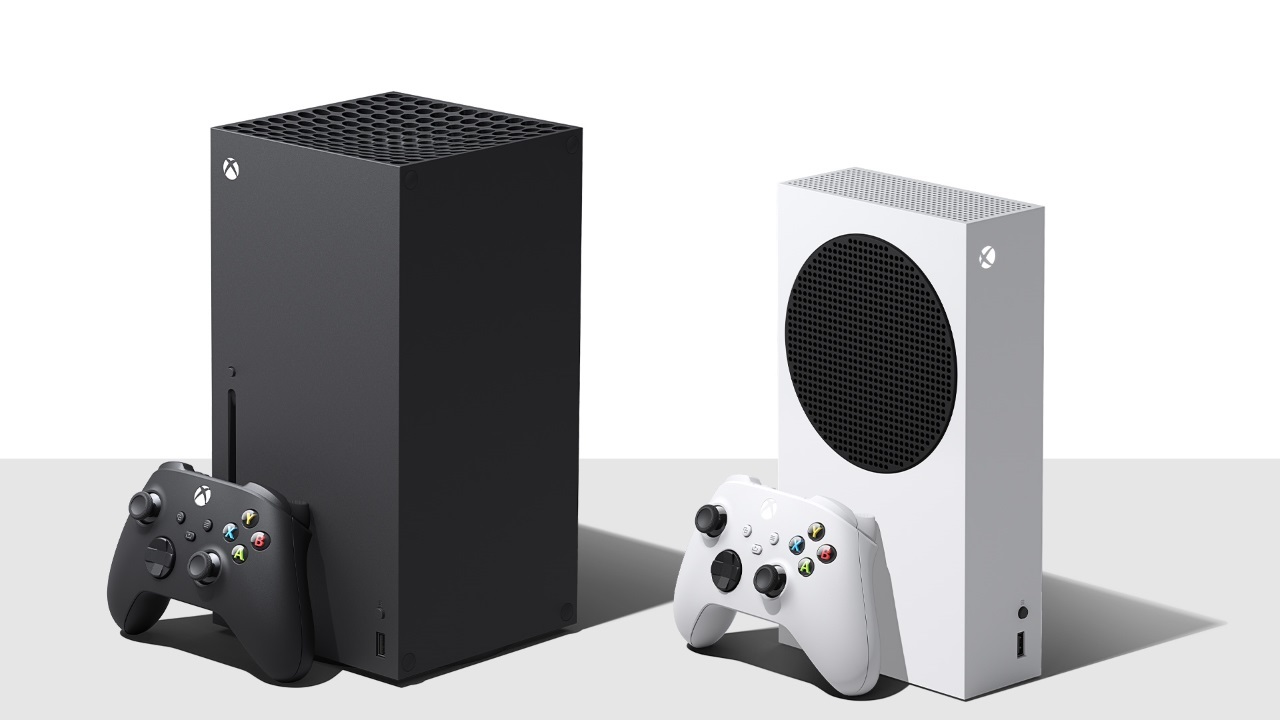 Microsoft is working on rolling out the support to play Xbox games on smart TVs. This has been confirmed by Xbox Head, Phil Spencer in an interview where he suggested that this is likely to happen over the next year.

In an interview with The Verge, Phil Spencer was asked, “What’s stopping you from saying, okay, Xbox is an app, it has minimum hardware specs, and we’re just going to run it on a smart TV?” To which Phil Spencer responded, “I think you’re going to see that in the next 12 months. I don’t think anything is going to stop us from doing that. I thought what you said about the TV was spot on. What we used to call a TV was a CRT that’s just throwing an image on the back of a piece of glass that I’m looking at. Now, as you said, a TV is really more of a game console stuffed behind a screen that has an app platform and a Bluetooth stack and a streaming capability. Is it really a TV anymore or is it just the form and function of the devices that we used to have around our TV, consolidated into the one big screen that I’m looking at?”

Well, this clearly indicates that Phil has some serious thoughts and plans over making the XBOX experience more portable, flexible and tech savvy.

Don’t you think this is the future of gaming?

Who would want to remember the heavy consoles, too much of wiring and a lot of fuss while playing games if it happens for real?

Drop in your views and suggestions in the comment section below.