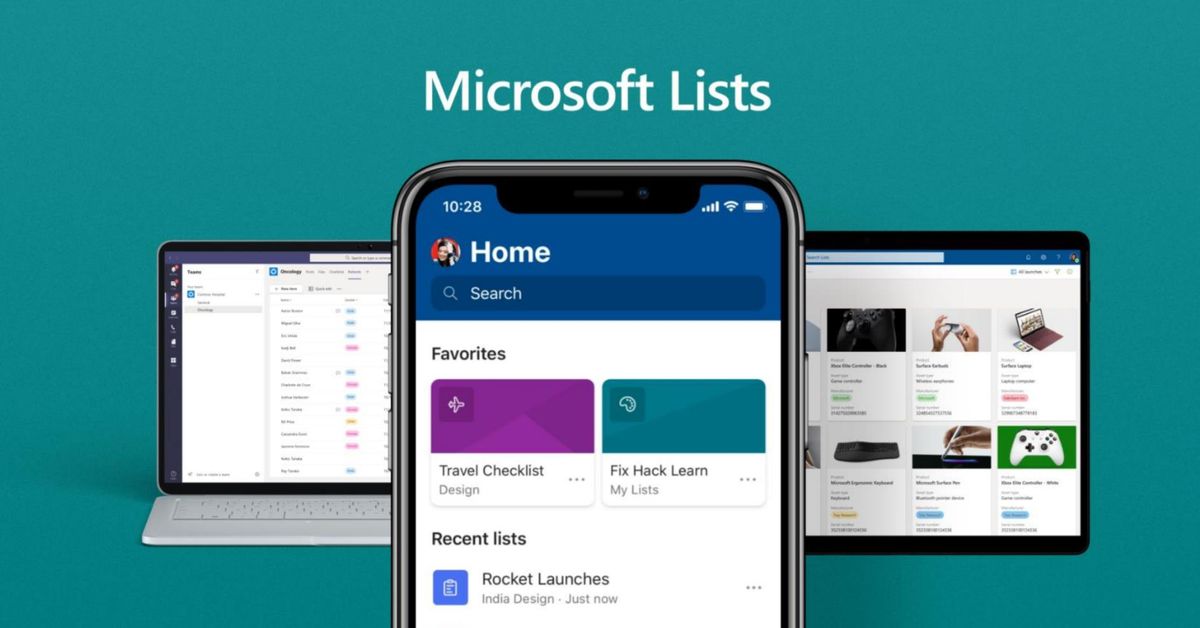 Microsoft is creating a new lists app for businesses that use its Microsoft 365 services. Not to be confused with To Do, Microsoft’s consumer lists app, Microsoft Lists is designed to be the next evolution of SharePoint Lists. SharePoint users have been using lists for years to track issues and organize information, and Microsoft Lists will work across Microsoft Teams, SharePoint, and Outlook.

Microsoft Lists will include templates for quick lists, configurable color formatting, and even the ability to create alerts and processes. Lists can track issues, assets, routines, contacts, inventory, and more for companies. While Microsoft has created a separate web and mobile app for Microsoft Lists, it’s also fully integrated into Microsoft Teams.

Microsoft is also adding a rule system to its Lists service, much like how you might filter emails in Outlook using rules. These rules are based on “if this then that” scenarios, and you’ll be able to set up notifications or reminders and even program values in lists to update based on value changes.